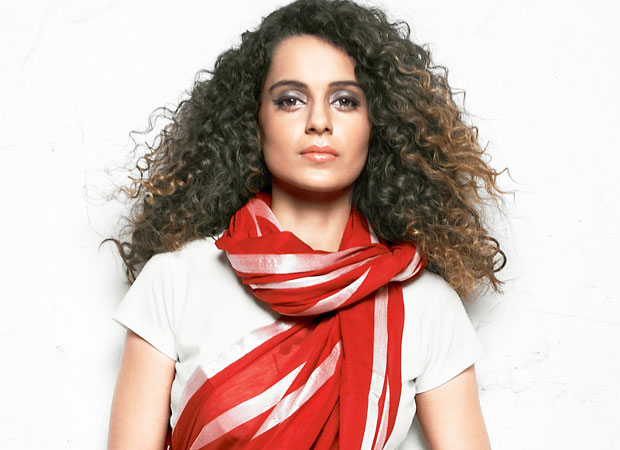 She has been all over the news, thanks to her uninhibited attitude on the chat show of Karan Johar. What followed was the release of the much talked about Rangoon, during the promotions of which Kangna Ranaut had stated that the film revolves around three heroes (including her). However, despite the makers not leaving a single stone unturned whilst promoting, the film’s fate suffered a major setback.

It obviously left the actress dejected and disappointed but Kangna Ranaut has maintained silence over the same. However, now a couple of months of its release, the actress finally let it out about how she felt about this debacle. While she continues to believe that the film had integral components that could have turned it into a profitable one, its failure definitely left her heartbroken. In fact, the failure, according to the actress, has broken several myths that she had about herself. For one, she had continued to maintain that failure would never affect her but this time around, the Rangoon debacle did take her into a low zone.

Kangna Ranaut also stated that she felt targeted, like the failure was targeted towards her. She also spoke wholeheartedly about how people around her directed their anger towards her, wherein they were lashing out comments about her when she was dealing with a vulnerable phase in her career. The actress also claimed that she felt like ‘sh*t’ over the failure since the film was also mounted on a humungous budget.

Furthermore, Kangna Ranaut also spoke about the introspective mode she went into where she did agree to a few points which could have been improved. Maintaining that the last few minutes didn’t come together, Kangna described it was a chance that they missed by a small margin of creating a glorious film.

However, this flop neither has deterred her spirit nor has it affected her outspoken nature. Kangna asserts that her outspoken nature has nothing to do with the success of her films or her standing at the box office. Irrespective of a film’s failure, Kangna assures that she wouldn’t stop talking about issues she feels about and would never lash out on people based on any kind of professional success. She further went on to take a dig at others who she claims would have stayed quiet and not spoken irrationally only if her film had worked.

Kangna Ranaut also spoke about a deleted scene from Rangoon wherein her character Julia is seen whipping herself in shame. In fact, describing the moment she also stated about after the end of the shot, the entire team burst into applause.

However, the actress now added that she doesn’t want to ponder about the failure of the film but has decided to focus on her future projects which include Hansal Mehta’s Simran and her much ambitious film on Jhansi Ki Rani, Manikarnika.