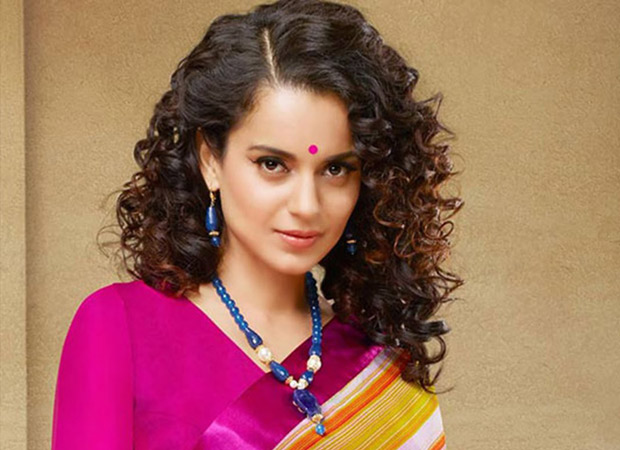 Kangana Ranaut got her long-standing wish when the director Hansal Mehta of her latest film Simran announced that the actress would be officially credited as co-writer along with Hansal’s long-standing writer-collaborator Apurva Asrani.

However Asrani who penned Mehta’s outstanding Aligarh among other films by the director, strongly refutes this claim. Says Asrani, “I am the story, screenplay and dialogue writer of Simran. Kangana has done a lovely job improvising some dialogues and has been credited for ‘Additional Dialogue’. She is not; repeat NOT, a co-writer on the script. Headlines such as ‘Kangana Turns Scriptwriter’ are misleading.”

Reacting to Hansal Mehta’s effusive proclamations of his leading lady’s writing skills Apurva says, “He never said Kangana is a co-writer on Simran. He said she has collaborated on the script.”

To rewind a bit, Kangana Ranaut has been itching to display her writing skills for quite a while. She tried to convince Vishal Bhardwaj to let her vent her writing abilities on Rangoon, suggestion that was firmly shouted down by Bhardawaj. Apparently he threatened to shut down the film if she insisted on playing a collaborator in the writing department.

Hansal Mehta proved a softer to nut to crack. He warmed up to his actress’ extra-constitutional aspirations. Sources say his friend and associate writer Apurva Asrani has not taken kindly to the intervention. “There are differences between Hansal and Apurva over the boundaries that must be drawn to determine Kangana’s contribution. Hansal seems to be pampering his leading lady’s writing ambitions,” says an informed source.