Shah Rukh Khan, who released the first song 'Mera Naam Tu' from his upcoming film Zero today, has received threats from Kalinga Sena if he visits Kalinga Stadium during the 2018 Men's Hockey World Cup. The Sena plans to throw ink and show him black flags for insulting Odisha in his 2001 film, Asoka. 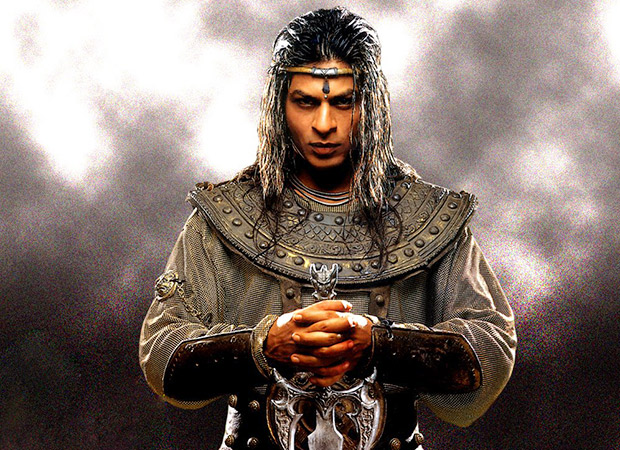 Hemant Rath, the chief of Kalinga Sena, has demanded an apology from the actor. He had filed a complaint with the police on November 11 stating the SRK has hurt the sentiments of Odisha people and had shown the Kalinga war in wrong manner in the film.

"We have made preparation to throw ink on the actor's face and show him black flag at any place from the airport to the stadium. Our activists will remain present all along the road where Khan is likely to visit," the press statement issued by Kalinga Sena general secretary Nihar Pani said.

Shah Rukh Khan has been invited by the Chief Minister Naveen Patnaik for the inauguration of Men's Hockey World Cup on November 27. A senior police officer has assured that security arrangements will be made for all VVIPs including Shah Rukh Khan.

Asoka, which was released in 2001, did not run in Odisha theaters for more than a week due to protests.