The Dulhania couple is all set to return with another Dharma film but this time around it is a period drama. Varun Dhawan and Alia Bhatt will be one of the lead couples in the multi starrer Kalank, to be directed by Abhishek Varman. Considering that the film is set in a different era, sets for the film were erected in Mumbai and outskirts of it. Now, we hear that the onscreen couple is expected to take off beyond the city, all the way to Kargil for the film. 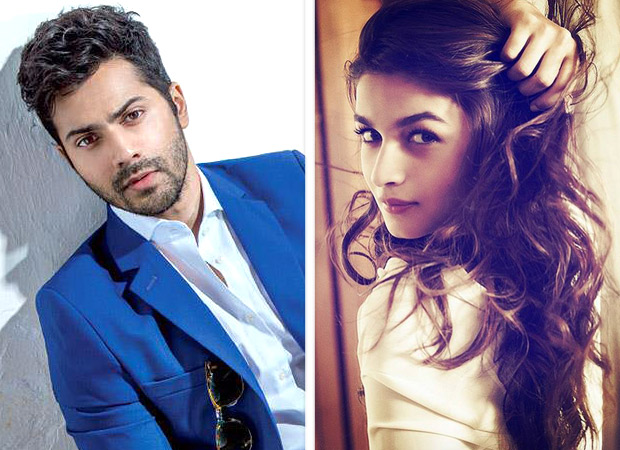 If recent reports are to be believed, the shoot in Kargil has been scheduled for a week where the onscreen couple will also be filming a song in the Valley. Sources have been quoted here stating that Varun will be arriving on the location after completing Bharat in Abu Dhabi. As for Alia, she will take off to Kargil later this weekend, on Sunday. Besides this, it is also being said that they will shoot in Central India but further details on the same are kept under wraps.

Alia Bhatt and Varun Dhawan, who recently featured in Raazi and Sui Dhaaga – Made In India this year, were last seen together in Badrinath Ki Dulhania in 2017. The couple started shooting for the Abhishek Varman film Kalank earlier this year in May. It is being said that the makers are keen on wrapping up the film by the end of November this year.

Besides the duo, the film also features Sonakshi Sinha, Aditya Roy Kapur, Kiara Advani, Kunal Kemmu in prominent roles. It will also mark the return of the popular 90s couple Madhuri Dixit and Sanjay Dutt after more than two decades. Produced by Dharma Productions and Sajid Nadiadwala in association with Fox Star Studios, Kalank is slated to release on April 19 next year.