Last month, we already came across reports that Kalank co-stars Varun Dhawan and Alia Bhatt suffered injuries on the sets of Kalank. And now we hear that Aditya Roy Kapur too suffered a similar fate. The actor ended up injuring himself whilst shooting an action sequence. And now the shooting of the film has been stalled owing to the mishap 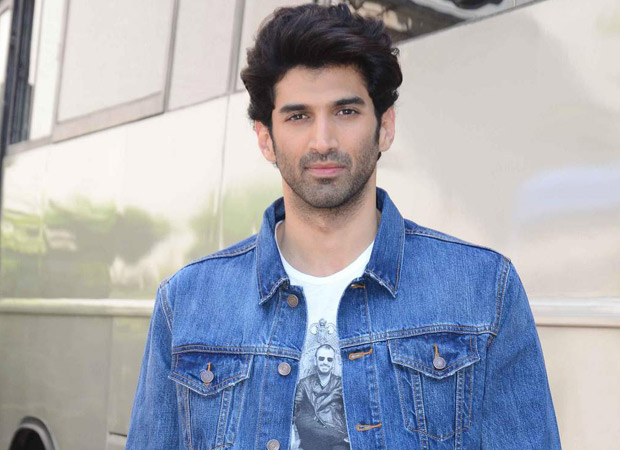 If recent reports are to be believed, Aditya Roy Kapur slipped whilst shooting for an action sequence. He further hurt his jaw and even ended up breaking a tooth in the process. He was immediately taken to the hospital. Although he was given medical attention as soon as possible, the doctors have reportedly advised him to take bed rest at least for the next six to seven days.

Owing to the incident, the shooting of Kalank has been stalled and it will only resume after he recoups. There is also another reason for pushing the shoot which is heavy rains. It is a known fact that the film is being shot in Film City in Mumbai. And readers may also be aware that the city has been facing heavy rainfall. Keeping in mind the same, the team of Kalank is planning on taking it slow.

Kalank, also starring Madhuri Dixit, Sanjay Dutt and Sonakshi Sinha, is directed by Abhishek Varman. While Madhuri Dixit had earlier shot with Varun and Alia, Sanjay recently joined the schedule of the film. But it seems as of now, he is on a break too. The actor is on a family vacation to Singapore after the shoot got stalled.

Produced by Dharma Productions and Sajid Nadiadwala, Kalank is slated to release on April 19, 2019.