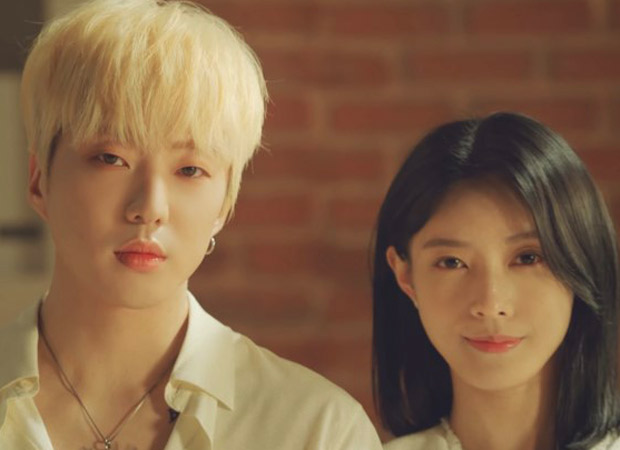 According to Korean media portal Soompi, a Twitter post recently spread with a photo of a person resembling Kang Seung Yoon holding hands with a woman speculated to be actress Moon Ji Hyo. In response to their dating rumors, a representative of YG Entertainment briefly shared on August 18, “It is difficult for us to comment on the personal matters of our agency’s artists.”

Meanwhile, Moon Ji Hyo previously appeared in Kang Seung Yoon's "Born To Love You" MV, where she played the role of the singer's lover. The actress also made an appearance on Mnet's School Rapper in 2017 and later signed on as a trainee in a YG Entertainment subsidiary.