Popular girl group TWICE is reportedly making a comeback in October. The reports have stated that the group is already working on their next album. 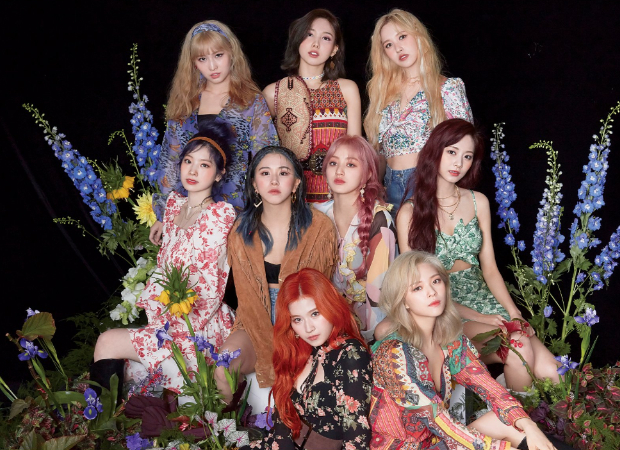 JYP Entertainment responds to TWICE making a comeback in October

The news was confirmed by JYP Entertainment. It was revealed that the nine members  - Nayeon, Jeongyeon, Momo, Sana, Jihyo, Mina, Dahyun, Chaeyoung, and Tzuyu - are gearing for their next album release. Once everything is finalized, they will make a proper announcement. It is being reported the comeback will be in October. Since the group debuted on October 20, 2015, the month is special for the members and they are often seen making a comeback around the same time.

Meanwhile, the group is currently gearing up for virtual concert - Beyond LIVE – TWICE: World in A Day on August 9 at 3 p.m. KST.