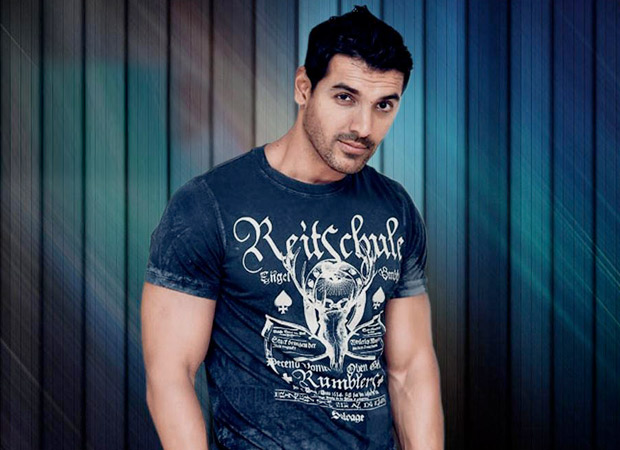 He has extended his support towards many social causes and now John Abraham has decided to turn chief guest for a special kind of beauty pageant. The said pageant titled Princess India will have visually impaired girls participating within the age group of 18 to 30 years.

John Abraham, we hear, immediately agreed to be a part of this event which is jointly organized by National Association for the Blind (NAB) and Blind’s Dream. Founder of Blind’s Dream, Samir Mansuri stated that they decided to approach the actor considering the kind of philanthropic work he is involved in. He also mentioned that John has given them an hour and has even given a nod to crown the winner of the pageant.

Further, adding that John Abraham was impressed with the concept, he maintained that the actor believed that it will boost the confidence of these girls. Besides this, it has been learnt that these girls are not just about beauty but they have been achievers with one of them being a physiotherapist, one of them creating her own website, one of them being an artist and so on.

We hear that the pageant will be a platform for these girls to showcase their talent. Also, 90s actress Bhagyashree will be the judge of the pageant that will be held on International Women’s Day that is March 8.