Filmmaker Ridley Scott is directing the upcoming murder movie, Gucci, based on the designer Maurizio Gucci. The cast of the film includes Adam Driver starring as Maurizio Gucci and Lady Gaga portraying the role of Patrizia Reggiani, the ex-wife of Maurizio Gucci. Now, Academy Award-winning actor Jeremy Irons has been cast as Maurizio’s father, Rodolfo Gucci. 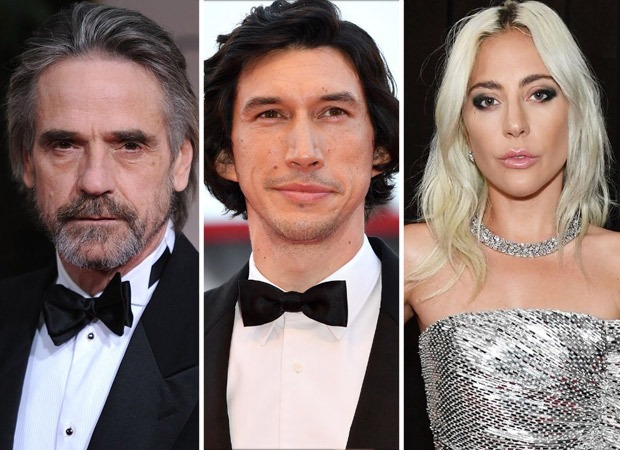 According to Variety, "Patrizia Reggiani had been abandoned after 12 years of marriage by Gucci in 1985 for a younger woman. Reggiani was tried and convicted of orchestrating her ex-husband’s assassination on the steps of his office in Italy in 1995. She gained the nickname the Black Widow during the trial and served 18 years before being released from prison in 2016."

The sensational murder of Gucci is being scripted by Roberto Bentivegna. It is based on Sara Gay Forden’s book "The House of Gucci: A Sensational Story of Murder, Madness, Glamour, and Greed."

ALSO READ: Lady Gaga wore nine incredible outfits with multiple mask changes at VMAs 2020, so here’s a rundown of it