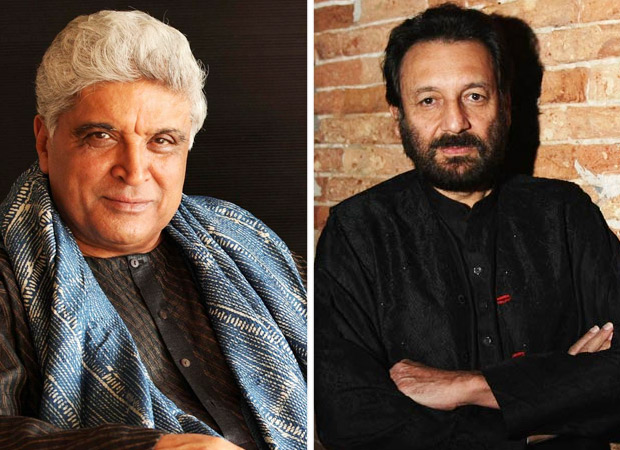 Shekhar Kapur tweeted, “No one has even asked me or mentioned to me about this film called Mr India 2. I can only guess that they using the title to get a big weekend. For they cannot use the characters/story without permission from the original creators of the film.”

Speaking exclusively to this writer Javed asks, “Today Shekhar Kapur is offended because no one has consulted him about this new project. Why should they? They may or may not be morally bound to inform the people involved with the original film. But they are not legally bound to do so. And where was his sense of creative outrage when he had disregarded the bound script of Mr India that we had given to producer Boney Kapoor and Shekhar? Shekhar chose to do his own thing back then. Today when other people are doing the same he is upset.”

In an interview with me some years ago Shekhar Kapur had said, “It was an idea brought to me by Boney Kapoor based on a script that Salim-Javed had written. I never read that script. I am a hundred percent sure that what we made finally was very different from what Salim-Javed had written originally. I never saw that original Salim-Javed script which I believe had been conceived for Mr. Amitabh Bachchan. As for what you saw on screen in Mr. India, the scenes were written as we were filming. There was a constant improvisation on the sets. Do you know, Mogambo was written after we started shooting…. We knew there was going to be a goofy villain who’d have to go beyond Daga and Teja. But we didn’t know who or what it would be. Javed Akhtar was struggling to create a new kind of villain. Mogambo was born as we were filming, just like ideas like Sridevi going into the villain’s den dressed as Charlie Chaplin.”

While Shekhar has vehemently opposed the idea of a sequel (saying in an earlier interview with me, “I don’t know what is happening with that project or what Boney Kapoor’s plans are. I was never going to direct the sequel. First Amrish Puriji now with Sridevi no more, the question doesn’t arise.”) Javed Akhtar is open to the idea of carrying the Mr India characters forward. “I can’t say what they’ve in mind. They haven’t approached me or asked for my opinion. Until I know what they plan to do with the characters I can’t comment on it.’

As far as moving ahead with Mr India without Amrish Puri and Sridevi is concerned Javed says, “That’s not so impossible. Every James Bond film has its own heroine and villain. Like I said it all depends what they do with the characters.”