Janhvi Kapoor made her acting debut in the 2018 film Dhadak opposite Ishaan Khatter. The actress had no releases in 2019 but has several projects in her kitty which will be releasing in 2020. She started the year with the Netflix original Ghost Stories. 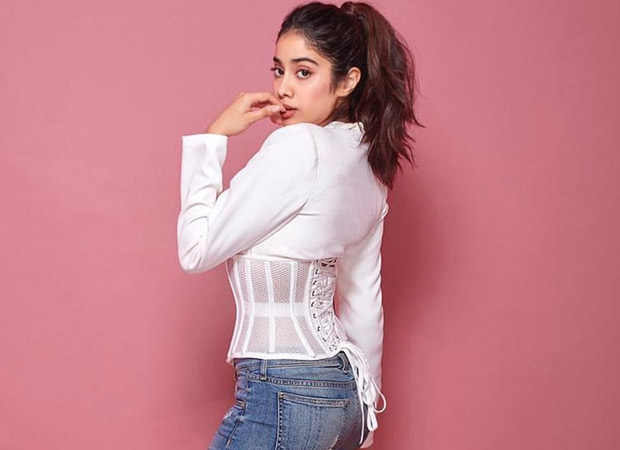 The actress is currently shooting for Dostana 2 along with Kartik Aaryan and debutant Lakshya. In an interview with a daily, the actress spoke about her upcoming projects. Dostana 2 is the sequel to the 2007 film starring Priyanka Chopra, John Abraham, and Abhishek Bachchan.  When asked if she has any fears about Dostana 2 getting compared with the first installment, she said that Dostana became a cult classic and she hopes that she and her team matches to that standard. The actress also stressed that the story, characters, and sets are completely different than the original movie and added how part 2 is a little more emotional.

Janhvi Kapoor will also be seen in Roohi Afzana and Gunjan Saxena this year and in Takht next year. Talking about Roohi Afzana she said that it was the most emotionally and physically taxing role that she has had the privilege of doing. She also revealed that she has started her prep for Takht as well. She has started learning Kathak and Urdu as well and added how she has been fascinated by the era.