It is a known fact that there have been many actresses in the recent past who entered the Bollywood industry without being well versed with the language. Popular actresses like Katrina Kaif to Jacqueline Fernandez, these actresses have received their education only in English and initially struggled with Hindi as they made their name in the industry. While Katrina Kaif continues to face a tad bit of trouble with the language, Jacqueline has slowly picked up the knack for it and currently even dubs for herself in films. 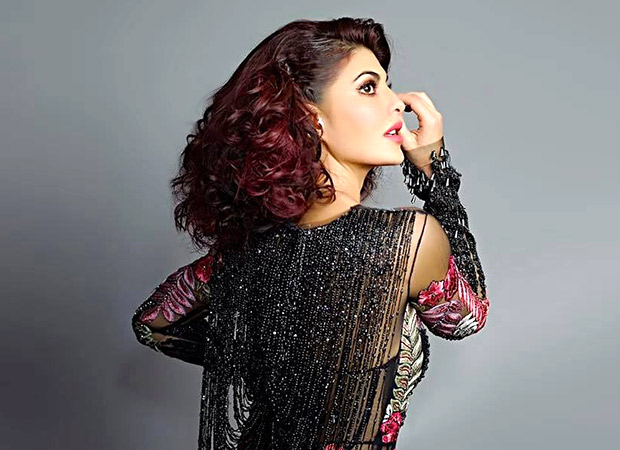 But did you know when Jacqueline Fernandez landed in India for the first time; language was one of her biggest fears? In an interview to the magazine The Juice by Jabong, Jacqueline had confessed last year about how travel had made fearless. During the same, she revealed that when she had first visited India she didn’t know Hindi at all and it was an experience that changed her.

Jacqueline Fernandez had first visited the country for a fashion show after she had switched to modelling from journalism. The actress reminisced about her first cab ride when she landed in Mumbai. She said in the interview, “The first time I came to India was to walk for a fashion week in Mumbai. I didn’t know anyone in the city. I landed at around 3 am at the airport. There were, like, a million autos in my face, vying for attention and here I was a foreign chick who can’t speak Hindi and I had to go to a guesthouse in Colaba.” [which is almost 25 kms away from the airport]

Talking further about how she reached her destination, Jacqueline added, “I got into a cab, hoping to reach safely. For a first-timer it can be really daunting. I can’t believe I did that.” Well, despite not knowing the language, the actress managed to make the driver understand about the destination she was supposed to reach. Indeed, it was a scary decision to make but she did reach safely!

On the work front, Jacqueline Fernandez, was last seen in Judwaa 2, and is currently gearing up for the release of her next venture Race 3 that features her sharing screen space with Salman Khan, Anil Kapoor, Daisy Shah, Bobby Deol and Saqib Saleem. Post the release of Race 3 on June 15, Jackie will also be seen in Drive this year.