Irrfan Khan's first-person account of his slow healing process in London has triggered hope of his full recovery and return.

A filmmaker-friend who was in London recently said Irrfan has “grown very thin and frail. But he’s recovering.” In fact, sources say that Irrfan Khan should be expected back in India by the end of the year, going by progress in his recovery. 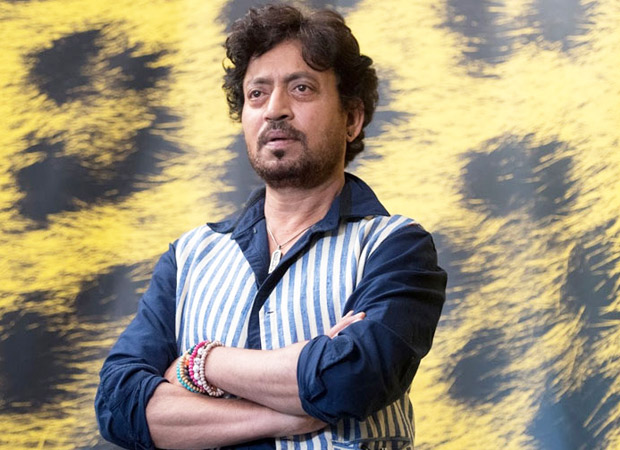 On his work front, Irrfan Khan has three films ready for release. In July, Irrfan has his next international release, the renowned director Mark Turtletaub’s Puzzle where he plays one of the leads alongside Kelly MacDonald, Akarsh Khurana’s Karwaan is slated to release in August (which launches Malayalam actor Dulquer Salmaan in Bollywood) and that will be followed by Annop Singh’s The Song Of Scorpions.

After his return to India, Irrfan Khan is expected to shoot for Vishal Bhardwaj’s film with Deepika Padukone.

Also Read: Irrfan Khan DESCRIBES his battle with cancer and it is heart-warming