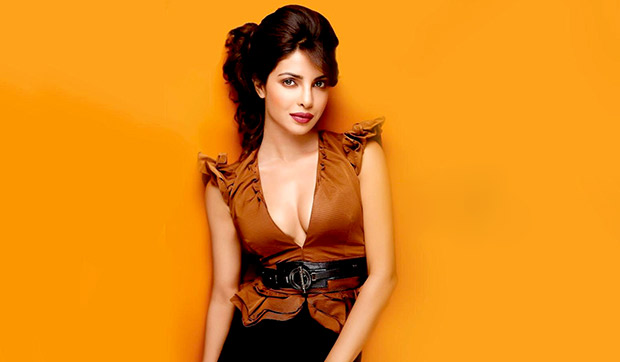 From a beauty pageant to a national award winner to now an international pop icon, Priyanka Chopra's success that has now become global only keeps getting bigger. What has also become an integral part of her international fame is turning into a cover girl for several renowned trendy magazines to making appearances at popular talk shows.

Priyanka Chopra will now be honored at the second annual InStyle Awards along with Nicole Kidman and Tom Ford. The said awards honors the actors, actresses and artists whose style defines the red carpet, as well as the industry's top image-makers. Hosted by newly appointed Editor-in-Chief Laura Brown, the intimate dinner will take place for the second year at the Getty Center in Los Angeles. Priyanka Chopra is being honored with an award in the category of Breakthrough Style Star while Nicole Kidman will be presented with an award for Style Icon. InStyle will profile the winners within its annual 'Hollywood's 50 Best Dressed' list (November issue), which spotlights the symbiotic relationship between the runway and the red carpet.

On the work front, Priyanka Chopra is currently shooting for the second season of her TV series Quantico and will soon make her Hollywood debut in Baywatch.