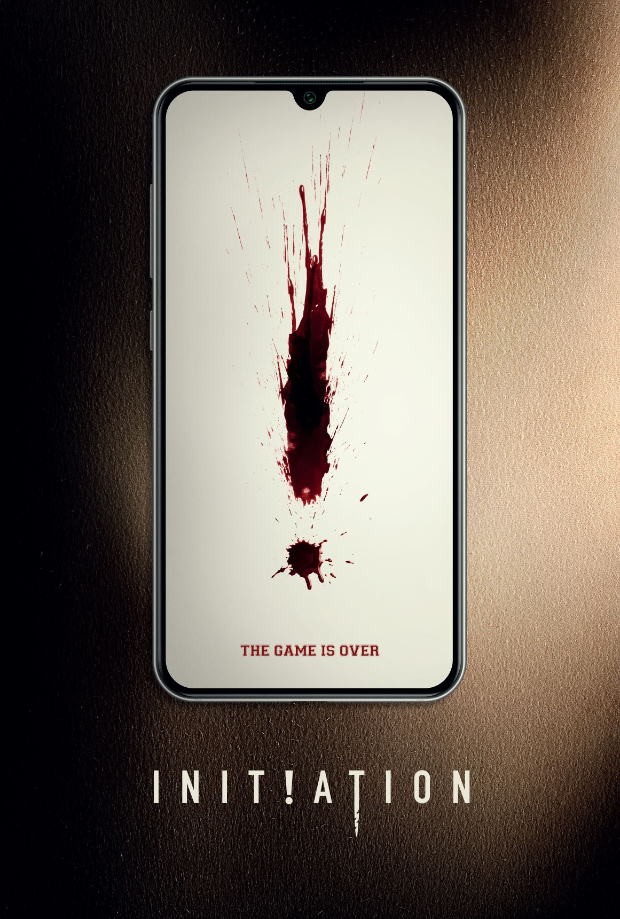 Written by Brian Frager, Lindsay Lavanchy, and John Berardo, directed by Berardo (The Labyrinth starring James Franco), the movie was selected for the world premiere in the Midnighters section at SXSW under its original title Dembanger.

The teen horror is back with a vengeance in this edgy slasher about a cruel social media game that spins out of control. Whiton University unravels the night a star-athlete is murdered in the wake of a hidden assault allegation, kicking off a spree of social media-linked slayings. As a masked killer targets students across campus, a trio of sorority sisters race to uncover the truth behind the school’s hidden secrets – and the horrifying meaning of an exclamation point – before they become the killer’s next victims.

Malsons picked up the music rights as well as for the Indian sub-continent, including Southeast Asian territories of this Hollywood film. Malsons will surprise Indian audiences with a key Indian attachment to this film.

"Initiation is a contemporary thriller that has all the makings of a franchise with a cult following similar to classics like I Know What You Did Last Summer and Scream. We at Malsons are extremely proud of this film as our first American feature, and are excited for our next project with John and Brian called Grand, a television series in development that revolves around college basketball and the crypto-universe, " states Shivam Malhotra, Founder & CEO of Malsons Media. There is also a secret Indian attachment in the film that will really take audiences here by surprise.

Malhotra ends by saying, "I knew Initiation would be an epic film when I first read the script but watching it was a different high. I’m confident John’s masterful direction, the gripping plot and socially-relevant themes will resonate with worldwide masses.”

Malsons is an independent entertainment startup. It is a development studio and content incubator based out of Mumbai and Los Angeles with areas of focus in Music, Films & Television financing, and Media-Tech. Initiation is their first film project. Malsons was recently in the news for its new strategic partnership with the leading international music distribution company, Believe.