Known as one of the most respected personalities of Indian cinema, the Raj Kapoor family proudly owned the prestigious RK Studios which has been its share of ups and downs. From festivities to shoots, the Kapoor family and their scions have always been in support of this studio until a fire devastated it. Now that they have decided to sell it, the ongoing reality show Indian Idol 10 decided to pay tribute to this iconic production studio. 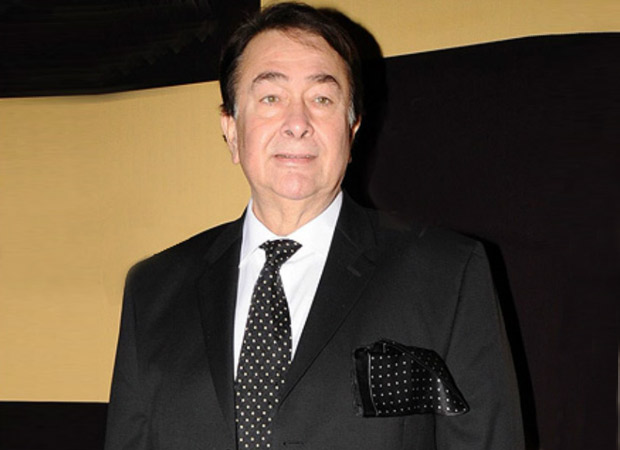 RK Studios [Raj Kapoor Studios] has given Bollywood some cults and it is expected to be celebrated on Indian Idol 10. The final six contestants, who are currently competing on the show, will be paying this tribute by crooning to chartbusters and iconic numbers from the films that were a part of this studio. Son of Raj Kapoor, Randhir Kapoor will be coming to the show as the guest of this special episode.

As per reports, Randhir Kapoor will be shooting for the said episode today along with the contestants and the judging panel. The details of which songs the contestants would sing from such a vast collection is something that is yet to be revealed.

For the uninitiated, it was truly a sad moment for Indian cinema, especially Bollywood, when a fire broke out at RK Studios last year. The said incident affected some major areas of the studio with even memorabilia being destroyed in the process. After much contemplation, Rishi Kapoor and Randhir Kapoor had confessed in reports that with a heavy heart they had to let go off the studio since there was too much destruction.