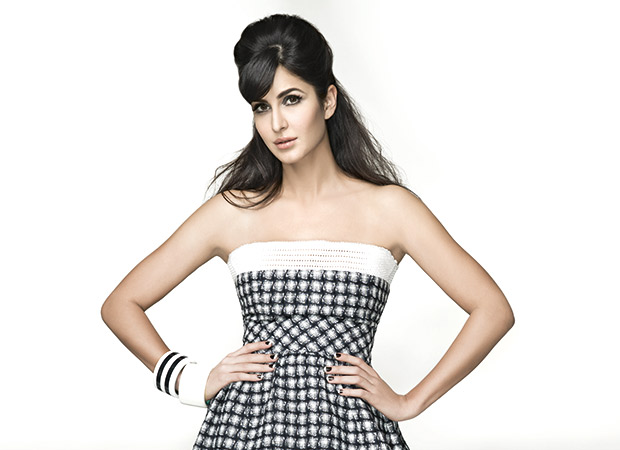 With the Income Tax recently trying to seize black money from varied professionals, film industry too wasn’t sparred from their raids. Reportedly, Katrina Kaif was dragged into the black money controversy after the department officials came across a laptop of an employee who works in the talent management firm that handles Kaif. However, the details in the computer have been dismissed as a third party evidence with the actress now being given a clean chit.

The computer was seized from an employee named Sandhya Ramachandran who works for Matrix, a talent management company that handles some of the most prolific celebrities of the industry like Katrina Kaif, Kareena Kapoor Khan, Alia Bhatt among others. The said evidence in the computer included a payment of Rs. 2.07 crore by cash and yet another payment of Rs. 58 lakhs by cash that were allegedly made against the name of Katrina Kaif. Hence, with the authorities assuming that the differentiation could be classified as white [cheque] and black [cash] money, the actress too was reportedly considered to be indulging in these illegal black money dealings since the cash was undeclared.

However, the tax tribunal dismissed these conclusions, giving its ruling a week ago wherein it gave a clean chit to Katrina Kaif stating that it is not direct evidence. The computer of Ramachandran was considered to be third party evidence which doesn’t qualify as enough evidence to involve the actress in the black money dealings.

Senior chartered accountant Dilip Lakhani revealed that according to income tax act, an income can be taxed only if it is proved that it has been received by the assesse and any income received by people close to the person or any other connected person will be regarded as a third person income. Hence no conclusion can be made unless the tax department is able to connect the payments directly to Kaif.

In this case however, none of the documents found in the laptop of Ramachandran clearly indicated the cash payment that was made against Kaif. There was no evidence of the cash being transferred to Kaif from Matrix. However the cheque payment of Rs. 2.07 crore made to Katrina was acknowledged by the actress.

Due to lack of correlation of payments, the tax tribunal could not consider it as evidence against Katrina Kaif and hence the actress was acquitted from the same.