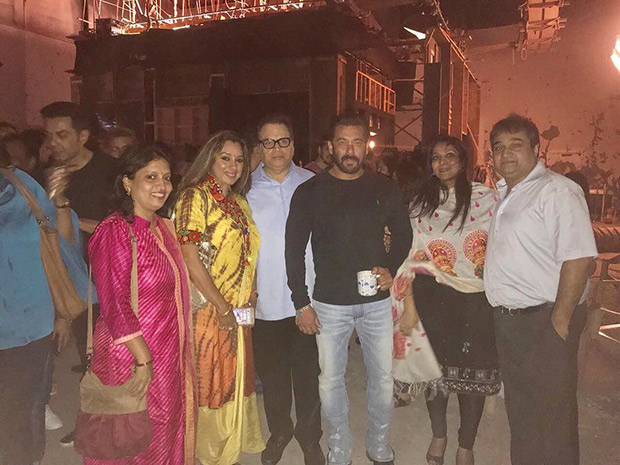 The buzz around Race 3 is just increasing day by day as the film is touted to be made on a big scale and will be a multi-starrer. The third installment Race 3 has finally gone on floors. Although Salman Khan and Jacqueline Fernandez were not required on the first day, they were present for the mahurat shot which was a high voltage action sequence. Saqib Saleem, Bobby Deol and Daisy Shah, apparently, shot a robbery sequence for which two sets were built with a tunnel joining them.

Directed by Remo D’souza, Salman Khan and Jacqueline Fernandez are scheduled to begin shooting for Race 3 from November 12. After the first schedule, the cast and crew will head to Abu Dhabi in January 2018.