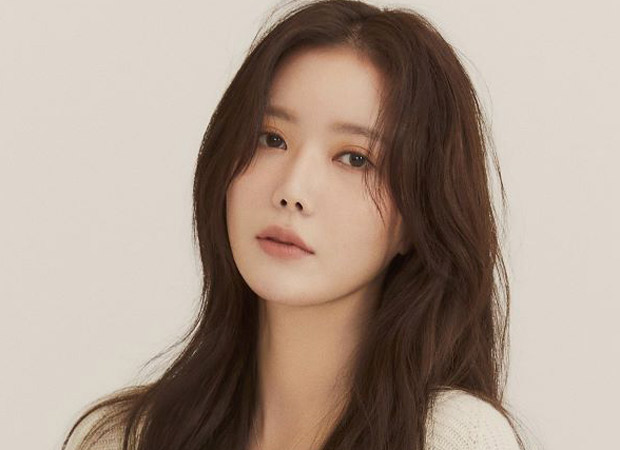 Im Soo Hyang starrer Starting Today, We and Dr. Lawyer to air in May; networks MBC and SBS in conflict over broadcast schedules

As Korean tabloid Soompi reports, on April 5, it was reported that the two broadcast networks were in conflict due to SBS’s plans to air Im Soo Hyang’s upcoming drama Starting Today, We in May, when MBC was already planning to air its own drama starring Im Soo Hyang, Dr. Lawyer, that same month. MBC asserted that because the broadcast schedule for Dr. Lawyer had already been set well in advance, SBS’s sudden decision to air Starting Today, We at a similar time was a violation of business ethics.

Although the dramas are slated for different days of the week and time slots, MBC stated SBS would be a beneficiary for any promotions done surrounding Im Soo Hyang. Pointing out the stark difference in the tone of the two dramas and the fact that the actress would be playing two different characters has led to further fears that it leaves viewers confused which would affect the MBC drama negatively. “First, during a time when there has been a great deal of sad news in the industry, we deeply apologize for giving viewers cause for confusion with this unnecessary issue,” said a representative of MBC.

“The programming schedule for ‘Dr. Lawyer’ was already confirmed before production began, and even though they were aware of that, SBS created a situation where the period of time during which [these two dramas with the same] leading actress aired would overlap.” MBS continued, “Even when taking into consideration the unfortunate programming situation at SBS, their decision is still a breach of business ethics. Not even mentioning the obvious damage that would be suffered by ‘Dr. Lawyer,’ SBS would also suffer damages in terms of promotion and marketing [for ‘Starting Today, We’], so it is extremely unclear what they hope to achieve by doing this. The advertisers, sponsors, and viewers will all be confused.”

“We’re guessing they must have made this decision because they were in a very urgent situation,” MBC went on. “In this multimedia era, actors sometimes have overlapping filming periods for their projects, but it is standard practice to avoid overlaps in airing them.” Finally, MBC stated that they hoped to resolve the situation with SBS, explaining, “Even now, we would like to work together with SBS and production company GROUP 8 to correct the situation and recover our partnership as companions.”

However, a representative of SBS stated that the network did not see the overlaps as an issue, commenting, “‘Starting Today, We’ was originally scheduled to premiere on April 11 as the follow-up to the currently airing Monday-Tuesday drama ‘A Business Proposal,’ but due to internal circumstances at the production company GROUP 8, the broadcast was unavoidably postponed to May. We did not know that [Im Soo Hyang] was appearing in another drama or that the dramas’ broadcast schedules overlapped.” SBS further concluded, “As the days of the week and time slots in which the drama will air are different, and because the subject matter of the two dramas is completely different as well, we do not think there will be any problems.”

MBC’s Dr. Lawyer, starring Im Soo Hyang and So Ji Sub, is currently scheduled to air on May 27. It is a drama about “a genius surgeon who becomes a medical malpractice lawyer after losing everything due to a rigged surgery and a prosecutor who loses her only family and lover through that same surgery.” The drama will also star.

Meanwhile, SBS’s Starting Today, We, a Korean remake of the popular American drama Jane the Virgin, is a romantic comedy drama about a story that takes place when the main character, who has sworn to remain a virgin before marriage, is pregnant with a second-generation conglomerate child due to a doctor’s mistake. Sung Hoon, Im Soo Hyang, Shin Dong Wook and Hong Ji Yoon are set to star in the series.