Ileana D'Cruz recently broke up with her photographer boyfriend Andrew Kneebone whom she had once referred to as her hubby in one of her Instagram posts. Of recent, the actor opened up about seeking therapy without particularly addressing the breakup. She sought therapy after she realized that she cannot rely on others. Talking to a daily, Ileana had said that she thinks she owes it to herself to take care of herself. Once she realised this, she saw a huge difference in her physical and mental health. The actress said that one cannot rely on other people because everyone has to rely on their self. 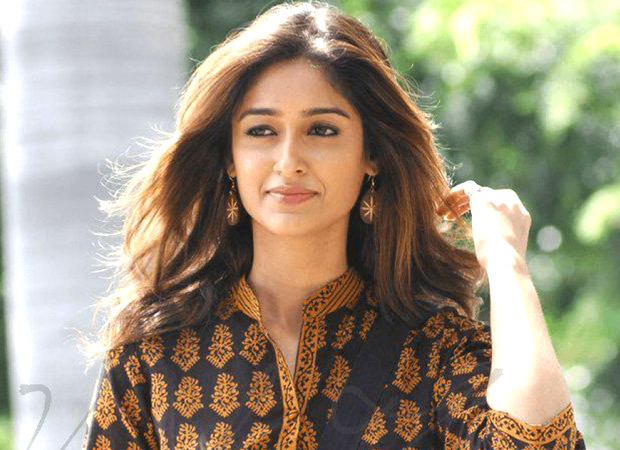 Ileana went to a therapist who told her to accept the compliments. The actress has accepted herself and is now doing well. However, she also feels that having a partner makes you feel calm and secure, but mental well-being is of far more importance. Talking about her experience of falling in love, she said that it was a learning experience and it has left her stronger. She said that the way she dealt with the entire thing comes with respect and love for the other person. The actress added that she is in a good place and wishes all good things for him.

Meanwhile, on the work front Ileana will next be seen in Anees Bazmee's film Pagalpanti with John Abraham, Anil Kapoor, Pulkit Samrat, Kriti Kharbanda, Pulkit Samrat, Urvashi Rautela, and Saurabh Shukla. The film is slated to release on November 22, 2019.

Also Read: Ileana D’Cruz celebrates ‘fitting into her Triangl swimsuit’ ahead of her birthday