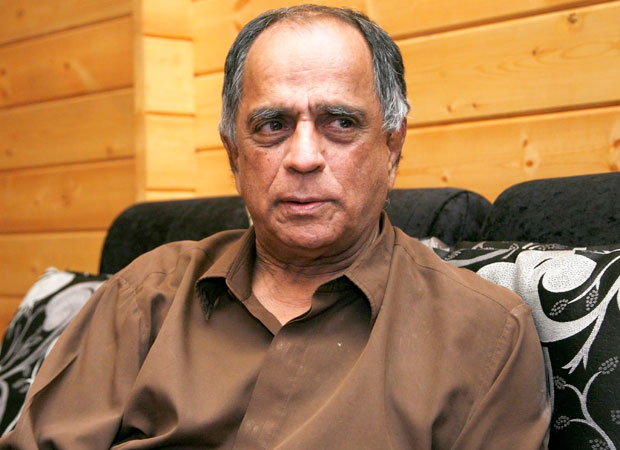 This year’s awards gala IIFA promised to be even more glamorous and jazzy but what it did not expect was the series of controversies that followed. After the big ‘N’ word scandal, yet another issue was the way Censor Chief Pahlaj Nihalani slammed the awards for not nominating Dangal, Rustom and Airlift as a part of the same. Now the same chairperson of CBFC (Central Board of Film Certification) has sent out legal notices to the IIFA authorities for allegedly defaming him by mocking his name in public during the event.

Readers may be aware that the star studded IIFA was held in the Big Apple, NYC [New York City] this year. However, during the ceremony, Pahlaj Nihalani found offense when the hosts allegedly misused his name. In fact, the Censor Chief’s lawyer Suren Uppel also cited an example wherein Riteish Deshmukh and Manish Paul had referred to the CBFC chairperson as a ‘watchman’ during one of their sketches on stage. Further, the notice asserted that this was used with the intention of creating adverse atmosphere against Nihalani and also to increase the TRP of the show.

The notice sent by Pahlaj Nihalani not only demanded the withdrawal of these allegedly derogatory remarks but the Censor Chief also reportedly demanded an unconditional apology across media outlets and a pledge to not ruin or damage his name with such remarks. Furthermore, the notice also referred to yet another example of 2016, when the then hosts of IIFA, Shahid Kapoor and Farhan Akhtar had made fun of Pahlaj.

On the other hand, Sabbas Joseph, director of Wizcraft who organizes this awards gala every year, had a completely different story to tell wherein he stated that there has been no content on the show against which a notice can be warranted. He further mentioned that Pahlaj Nihalani will have a better understanding on what happened on the show when he watches it, along with reinstating that this was all a misunderstanding. Sabbas also added that they as a team have always respected Pahlaj Nihalani who has been a part of the IIFA advisory board earlier and who has of great help.