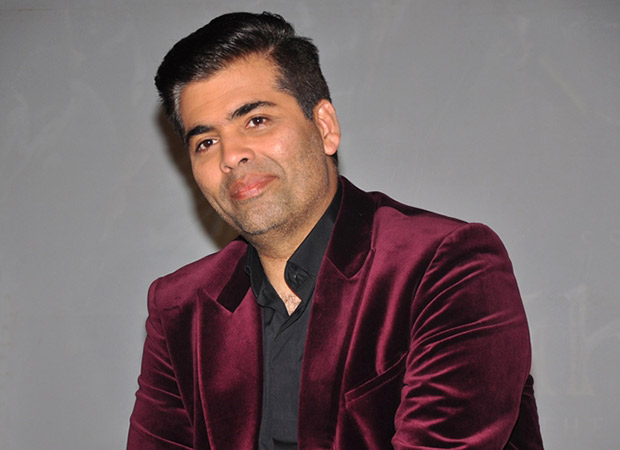 Filmmaker Karan Johar is soaring high as his directorial Ae Dil Hai Mushkil is leading the nominations at the 18th edition of the International Indian Film Academy (IIFA) Awards. It doesn't end here for him. Karan Johar is also all set to host the gala night in New York in July.

IIFA 2017: Karan Johar all set to host the awards night in New York

On Thursday, June 1, it was announced that Karan Johar will be taking up the hosting position this awards season. The IIFA Weekend and Awards will be held from July 13-15. The show will also be a celebration of 25 years of music maestro A.R. Rahman. It will also feature a medley of musicians including Rahman, Diljit Dosanjh, Benny Dayal, Javed Ali, Neeti Mohan, Jonita Gandhi and Haricharan Seshadri.

Salman Khan, Katrina Kaif, Alia Bhatt, Shahid Kapoor, Sushant Singh Rajput and Kriti Sanon among others will set the stage on fire at the Metlife Stadium with their performances this year.