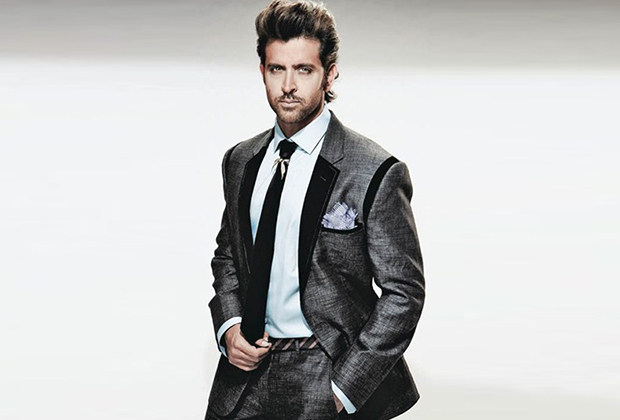 Readers may know that, Hrithik Roshan’s next release will be the Sanjay Gupta directed Kaabil. We had even told you about how Hrithik Roshan is leaving no stone unturned as far as this film is concerned, and that he will be seen in a character who speaks in many voices. And one such ‘voice’ belongs to that of the legendary Amitabh Bachchan.

The latest update on Kaabil is that, while the film is being originally made in Hindi, it will now be dubbed in Telugu as well. When Bollywood Hungama spoke to Sanjay Gupta, he confirmed the same.

Besides Hrithik Roshan, Yami Gautam will also be seen in Kaabil as his heroine.