Vikram Vedha actor Hrithik Roshan has added yet another interesting and important endorsement to his platter. The Bollywood star will be seen as the face of the brand Probus Insurance Broker which includes a wide variety of insurances provided to the public, which ranges from cars to life insurance. If reports are to be believed, the superstar will be seen as the ambassador for all their promotional campaigns including digital as well as television commercials. 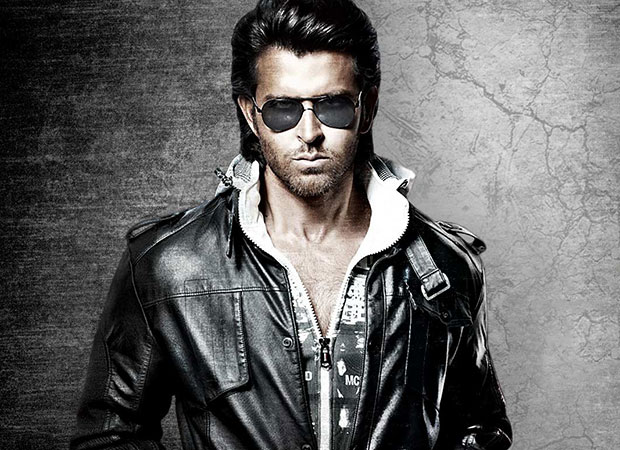 Hrithik Roshan is expected to be a part of their integrated communications campaign and speaking about being a part of the Probus family in recent reports, Hrithik said, “I’m happy to associate with them and the process of getting the right insurance can become overwhelming for the layman, it is with the right advice and support that our needs can be met, leaving a person feeling safe. The brand has a philosophy of simplifying the insurance needs of people, backed with the required infrastructure and support, it is this approach that connected with me."

As per reports, the Director of Probus Insurance Broker Pvt. Ltd, Mr. Rakesh Goyal added, “We’re excited to partner with Hrithik Roshan as our brand ambassador as he exudes and resonates with the brand’s ethos of intelligence and dynamism. With his popularity among the masses and the youth, his appeal remains unrivaled.”

On the film front, Hrithik Roshan was last seen in the Hindi remake of the action drama Vikram Vedha, which also featured Saif Ali Khan in the lead role. The actor is also expected to return with his popular superhero franchise Krrish but details of the same are currently under wraps. Besides these two films, the actor is currently working on the much-talked-about film Fighter which will star him alongside Deepika Padukone for the first time. It is directed by Siddharth Anand and is expected to release in January 2024.

Also Read: EXCLUSIVE: Neerraj Pathak reveals that Hrithik Roshan had agreed to play the role of the late mathematician Vashishtha Narayan Singh in his biopic