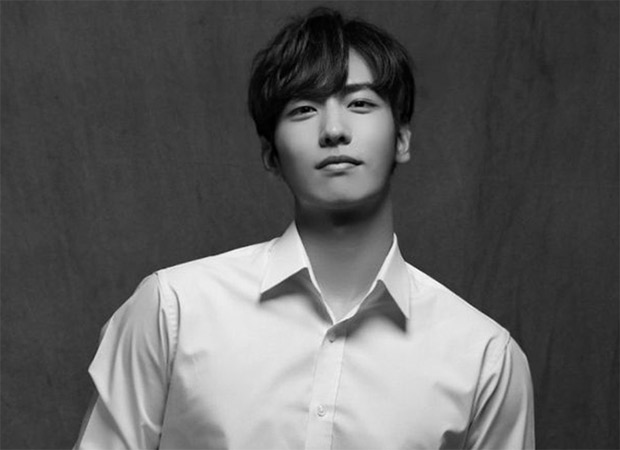 Halloween celebrations turned deadly in South Korea’s Itaewon. It was reported that a crowd crush led to the death of 154 people, of whom 26 were foreign nationals and 132 were injured as per updates on Sunday, according to Korea Herald. An estimate of 100,000 people was expected to be in attendance on Saturday night in Itaewon.

In the narrow alley, around 10:40 pm, the crowd began to surge leaving people stuck there for over one and a half hours. This led to suffocation in the tight space. Videos and photos went viral on social media in which people and first responders were giving CPR on the spot to people who were unresponsive and went into cardiac arrest. A majority of the fatalities were those of people in their 20s.

According to Korea JoongAng Daily, the 25-year-old died during the crowd crush in central Seoul’s Itaewon that claimed over 150 lives. “Actor Lee Ji-han, who is like part of our precious family, left our side and became a star in the sky,” his agency 935 entertainment said in a statement Sunday.

The statement continued, “We send our deepest condolences to his surviving family, who are deeply saddened by the sudden tragic news, and those who have loved Lee and mourn his death. We still remember Lee, who always had a big smile and greeted people with energy.”

“He was a bright and pure person, and we cannot believe that we cannot see him anymore. Please send your warm regards as Lee leaves our side too early. We will also remember Lee, who shined beautifully with passion for acting.”

His mourning altar is reportedly at Myongji Hospital’s funeral hall in Goyang, Gyeonggi and his funeral will be held on Tuesday afternoon. Lee Ji Han, who appeared as a contestant on Mnet’s Produce 101 Season 2 in 2017, made his acting debut in the 2019 web drama Today Was Another Nam Hyun Day.