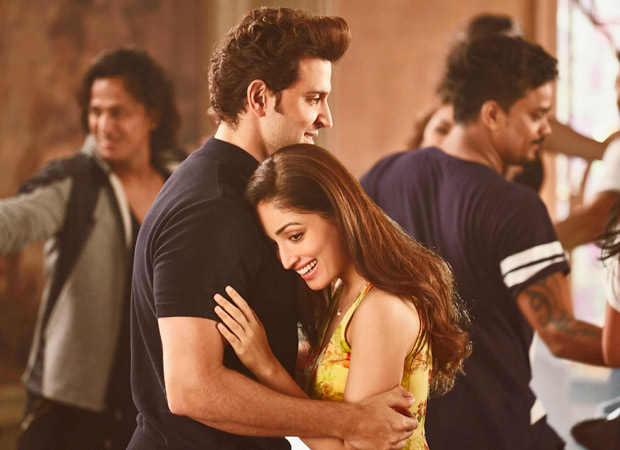 Every producer’s worst nightmare has come true for Rakesh Roshan. His film Kaabil has found its way on the internet on several sites.

It is felt by most of the film industry’s leaders that stern measures need to be taken to curb piracy. Says Rakesh Roshan, “Unethical practises that are killing the movie business can stop only when those perpetrating these illegal activities understand the gravity of their misdeeds and realize how damaging piracy is to our movie-making business. Unless they realize what they are doing, piracy is unstoppable.”

The CBFC’s chairperson Pahlaj Nihalani warns that Dubai is the new hub for piracy of Bollywood films. “Direct import from Pakistan into India is prohibited. Since movies are exported and imported between India and Pakistan through Dubai, a lot of the piracy is done in Dubai. Earlier the CBFC was blamed for piracy. But it’s been proven beyond doubt that the censor board has nothing to do with piracy. The menace needs to be checked at the post-production stage of films and when films travel to Dubai.”

In the meanwhile Bollywood film producers, already hit hard by demonetization, are looking with renewed terror at the damage perpetrated by film piracy.