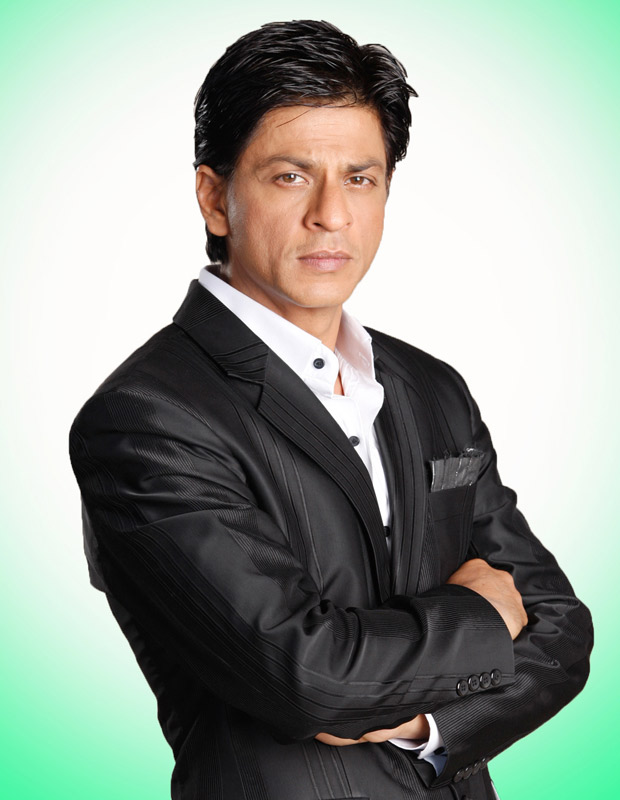 Shah Rukh Khan apparently visited Gujarat at least twice to meet Mustak Ahmed Abdul Latif Shaikh at the latter’s invitation. This was done to enable Shah Rukh to understand his character Mustak’s father Abdul Latif whom he plays in Raees.

Says a source, “When Raees began shooting it was done with the active participation of Mustak Ahmed. He provided inputs and kept track of the shooting to ensure the film was going smoothly. Twice Shah Rukh visited Gujarat to meet Mustak Ahmed.”

Thereafter it came to light that the entire Latif family was very close to the ruling BJP government. Says the source, “When Shah Rukh realized his meetings with Mustak Latif were being given political overtones he decided to keep a distance. When Mustak invited Shah Rukh again the actor didn’t respond. This incensed Mustak who felt affronted by the star’s snub, decided to dissociate from the project.

Apparently, Mustak has asked for a huge amount money (rumoured to be Rs 10 crores) to allow the film’s release.

In Raees Shah Rukh Khan, plays a character apparently inspired by Abdul Latif, an alleged gangster who ran the illicit liquor business in Gujarat during the peak of Prohibition in the 1990s, is in legal trouble. Allegedly Latif had over 40 murder cases filed against him.