Despite facing a challenging year, South Korean actor Kim Seon Ho made another generous donation of 50 million won (over Rs. 30 lakh) privately to the Korea Childhood Leukemia Foundation. His agency officially revealed that the actor donated to support the foundation working for children battling leukaemia. 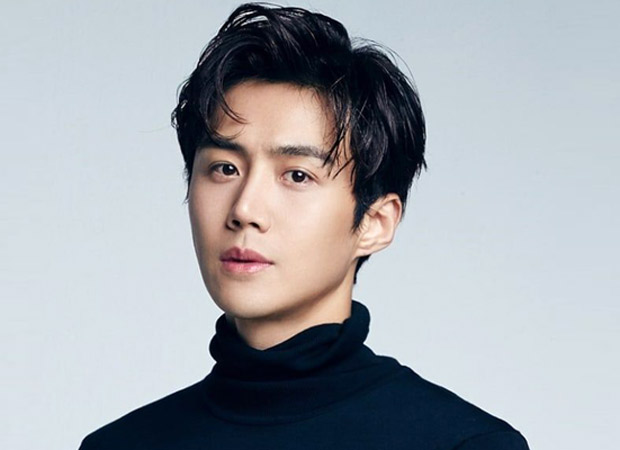 According to a Korean media outlet Munhwa Ilbo reported on February 14 that the Start Up star had donated 50 million won (approximately Rs. 31,740) to the Korea Childhood Leukemia Foundation in mid-December of last year. At the time, a source of the actor had asked the foundation to not disclose this information to the public.

In response to the reports, Kim Seon Ho’s agency SALT Entertainment confirmed the news, according to Soompi, and stated, “Kim Seon Ho donated 50 million won to the Korea Childhood Leukemia Foundation in December of last year. We are cautious about revealing the details because he did it privately, so we ask for your understanding.”

Hometown Cha Cha Cha star had previously also shared warmth and donated a whopping 100 million won (around Rs. 63 lakh) to the same foundation in January last year. "In return for the support and love he’s received from many people, he donated with the hope that it might be even a bit of help for children and their families who are going through a hard time,” his agency had stated at that time.

“As it’s thought of as a donation made together with all the fans who constantly send their love, we once again express our gratitude to the people who cheer on Kim Seon Ho.”