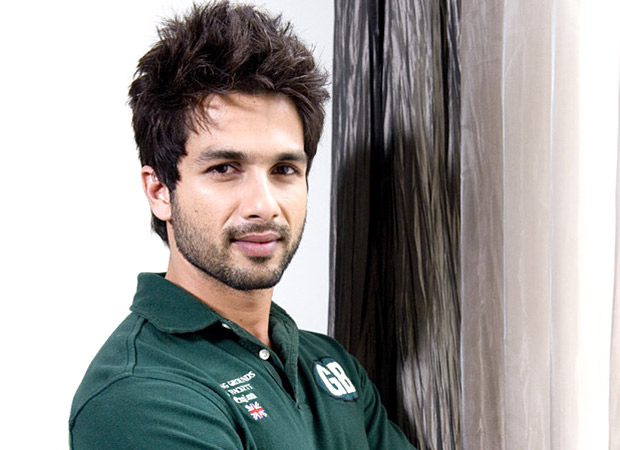 Shahid Kapoor recently turned father to a little girl and the actor couldn’t hold his excitement. He has time and again specified on how it brought him closer to his wife Mira. On the other hand, Shahid has also always expressed his respect towards his mothers Neelima Azim as well as Supriya Pathak.

Considering his popularity as well as the way he treats the women in his life, Shahid Kapoor has apparently been invited by several organizations to deliver a lecture on women empowerment. In fact, his recent speech at the Women’s Summit in Delhi which was about all the ladies in his life and about the empowerment of females seems to have left everyone impressed and has only added to his repertoire.

On the other hand, his wife Mira Rajput recently became a victim of trolls and also received flak for talking about working mothers and how they do not have enough time to spend with their kids. Several professional women not only replied to her statement via open letters but one of Mira’s college batch-mates too decided to give it back to her on the social networking platform.

As far as the Bollywood films are concerned, Shahid Kapoor will next be seen in Padmavati, playing the role of Raja Rawal Ratan Singh, Deepika Padukone’s husband.