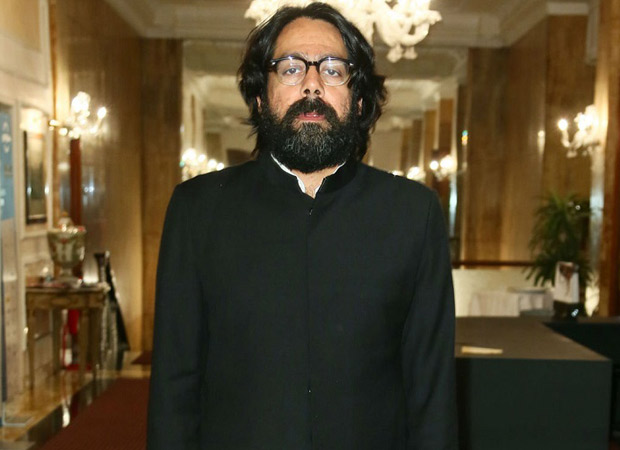 Ashim Ahluwalia, who won the National Award Special Jury for Miss Lovely, isn't someone whom a producer or an actor can easily convince to collaborate for a film. Nonetheless, Arjun Rampal got lucky to get the director to come on board for Daddy, his biopic on the life of gangster-turned-politician Arun Gawli that releases on September 8, 2017.

Considering the director was being wooed by major production houses, it might have been a nerve-wracking experience to get his nod, and the biopic subject did the trick in this case. Ashim was not only impressed by Arjun's dedication to the project, but also moved by the sincerity with which he pursued it. Breaking the norm and pushing the creative envelope has always seemed natural for the director, as he enthuses, "There are always risks in the kind of films I like to make. I don’t enjoy safe movies."

For someone who believes in creating an experience rather than just entertainment for the masses, the biopic was a story that seduced Ashim into saying yes. Also the fact that the film was set in Mumbai made it easy for the director to say yes. He explains, "Daddy was about me reconnecting with my city. A big part of me belongs to the street, feeds off its energy, thrives on the long relationships I've had, not all 'people like us' many are from different worlds. But we live that hybridity here every day."

His journey with film began the minute he met Arjun and was mesmerised by the person on whom it was to be made. It wouldn't be wrong to say that getting the reclusive director on board for this biopic was nothing less than a feat for the makers.