Disha Patani has been the buzz of B-town for quite some time now, owing to her huge fan following. Ever since the trailer of Malang was released, fans have been waiting in anticipation to see Disha look her hottest on the silver screen. 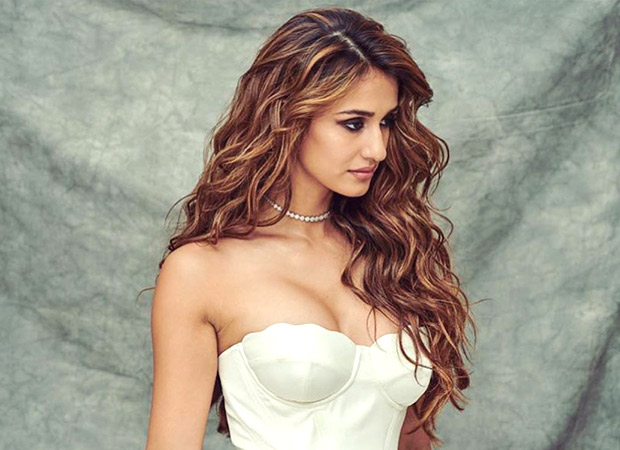 Realizing the buzz that surrounded Disha Patani, the makers of Malang released Disha's solo song 'Hui Malang' a little over a few days ago.

It was the unanimous call to action taken by the team of Malang for the song to be released which has worked in favour of the movie owing to Disha being the major buzz element of the film.

The hype for Malang has certainly increased in the last couple of days and the release of 'Hui Malang' has tremendously added to the film's campaign.

On the work front, Disha Patani will set fire to the silver screens with her incredibly hot avatar in Malang tomorrow along with Aditya Roy Kapur, Anil Kapoor and Kunal Kemmu in the Mohit Suri directorial. Following which Disha will next be seen in Radhe with Salman Khan and then in KTina.

Also Read: Disha Patani talks about the challenges of shooting underwater for Malang