Veteran actor Dharmendra recently opened up about how back in the day when he used to shoot with Asha Parekh, he would turn up on the set after eating onions. He worked with Asha Parekh for the first time in the 1966 film Aaye Din Bahaar Ke. Recalling one of their shoot days in Darjeeling, the actor on one of the shows said that after pack-up the producers and other crew members would party till late in the night and get drunk. 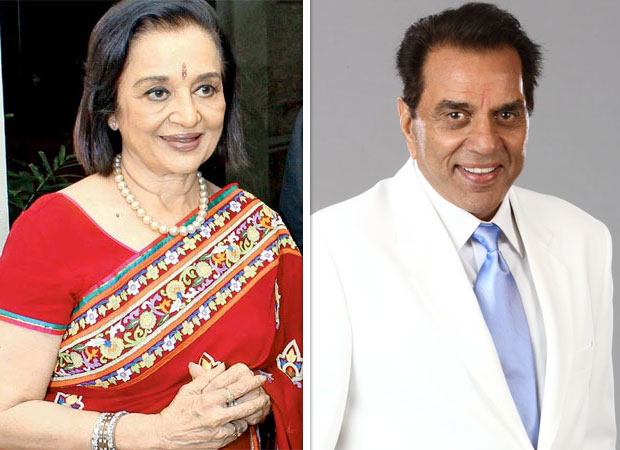 “In the morning the smell (of alcohol) would be quite evident, so to hide the smell I would eat onions," he added. However, Asha Parekh would complain about the smell of onion as she did not like it.

On the TV show, Asha Parekh was accompanying Dharmendra. The Yamla Pagla Deewana actor finally admitted to his onion-eating trick and said, "I told you that I eat onions to hide the smell of alcohol, and you asked me to stop drinking. On your suggestion, I stopped drinking and we became very good friends. We are like a family and those days were lovely. The beautiful memories at times make me sad but the amazing experiences of the past help me cheer up."

On the other hand, Asha Parekh said, “There was a song in which Dharmendra ji had to dance in the water. Because it was so cold, he would turn blue. Every time he came out of the water, he would be offered brandy. However, he would look at me, because I had told him that if he drinks I will walk out of the set. This went on for two or three days, but he did not take a sip of alcohol out of his respect for me."

Also Read: Dharmendra posts a throwback picture of one-year-old Sunny Deol and the internet is gushing!