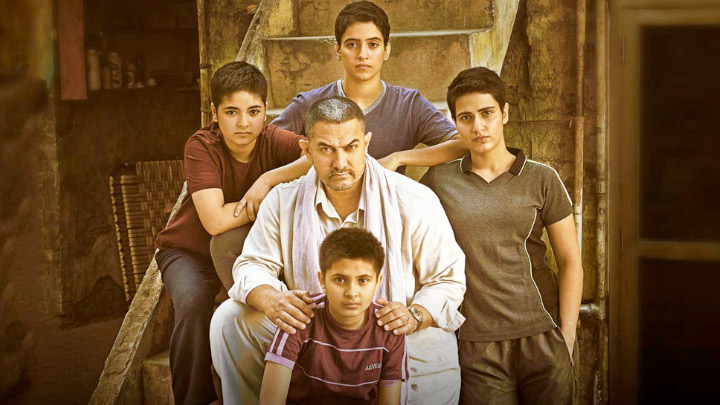 While the whole of last year proved to be a mixed bag as far as the film releases were concerned in Bollywood. The year ended with a bang in the form of Dangal, which has been running to packed houses ever since the time it got released. At a time when demonetisation had slowed down the business, the Box-Office results of Dangal is something that speaks otherwise. Ever since the time the Aamir Khan starrer Dangal got released, it has been on a record breaking spree. Besides breaking records, the film has also been winning everyone’s hearts. Dangal is a biopic that has been based on the life of wrestler Mahavir Singh Phogat.

The latest update on Dangal is that it has now been made tax free in Delhi. Manish Sisodia (Delhi’s Deputy Chief Minister) announced that Aamir Khan-starrer Dangal would be tax free in the national capital. He even tweeted “#Dangal movie would be tax free in Delhi cinemas. Orders issued. It's an inspiring movie to promote sports-spirit by @aamir_khan”. Manish Sisodia, who also happens to be heading the Entertainment department, said that they have issued an order in this regard. Readers may know that, previously, the film had already been declared as tax free in the neighbouring states of Delhi, which included the regions of UP, Haryana, Uttarakhand and Chhattisgarh.

Besides Aamir Khan, Dangal stars Sakshi Tanwar, who has come a long way from her hit TV serial ‘Bade Achhe Lagte Hain’. Dangal also features Fatima Sana Shaikh, Sanya Malhotra, Zaira Wasim and Suhani Bhatnagar, who played the grown up and younger versions of Aamir Khan’s daughters in the film. Dangal, which got released on 23 December last year, is directed by the ace filmmaker Nitesh Tiwari.

Manushi Chhillar roped in by home-state…

Sanya Malhotra shares how she prepped for…