It was reported earlier that Nilesh Sahay and Harshvardhan Rane have joined hands for an action thriller. It was John Abraham who has connected both of them and the film is all set to roll by end of this year. It is also confirmed now that Nilesh Sahay has hired Frank Torres as a stunt coordinator for the film. 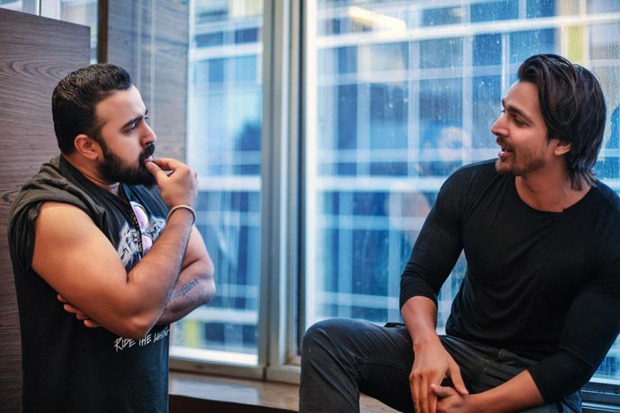 Frank Torres has garnered numerous credits as a stunt coordinator on movies such as A Star is Born, starring Bradley Cooper and Lady Gaga; Point Blank, starring Frank Grillo and Anthony Mackie; and American Hustle for director David O. Russell, starring Bradley Cooper, Christina Bale, Amy Adams, and Jennifer Lawrence. As a rigging coordinator, his credits include Kingsman: The Golden Circle, Kong Skull Island, The Great Wall, and the famous bear sequence in The Revenant.

Frank says, “I am excited to work on my first Bollywood movie yet, it’s an extremely fast-paced actioner with nonstop action. His knowledge for the genre is unparallel, his passion and dedication to what he does is very uplifting, and when someone has that passion, you know they will make something great.”

Harshvardhan says, “I call Nilesh (Sahay, director)' boss' because he is a true leader and someone extremely positive about his vision, he subconsciously motivates me almost every second day to push harder not just for this film but for the action genre itself. The mountains are helping me meditate along with training for my first action film with him, we are focusing on agility and a natural approach rather than the usual fitness program for this one!”