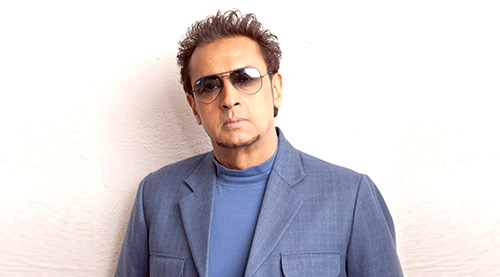 Popularly known as 'Bad Man' of Bollywood, Gulshan Grover is all set to be a part of the upcoming fantasy drama The Big Friendly Giant. And this time around too, we will get to see the villainous streak of the actor in the upcoming Steven Spielberg film.

Gulshan Grover will apparently be lending his voice to the negative character of Fleshlumpeater in the dubbed Hindi version of the film. The role is portrayed by Jemaine Clement in the original. We also hear that Amitabh Bachchan will be dubbing for the protagonist, the good giant in the film.