South Korean actor Gong Yoo was earlier in talks for the new Korean drama Devil (working title), being written by the famous writer Kim Eun Hee. However, this past weekend, it was reported that Gong Yoo decided not to star in the drama and ultimately drops out of talks for the upcoming drama. 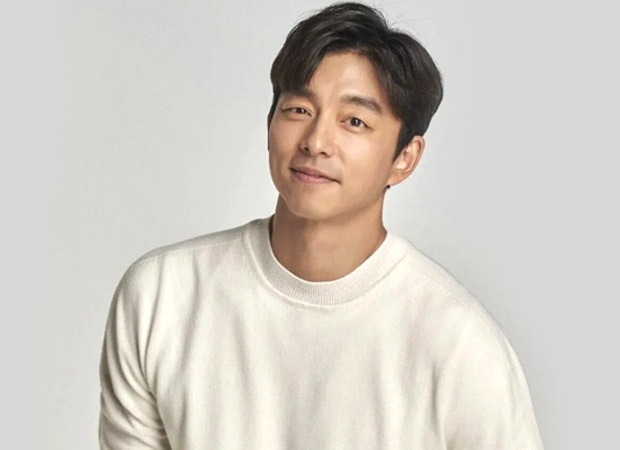 According to a recent report by Korean tabloid Soompi, Gong Yoo has turned down the offer to star in the SBS’s upcoming drama Devil. A source at SBS has since confirmed, “Unfortunately, Gong Yoo will be unable to appear [in ‘Devil’] due to scheduling conflicts.”

In later December last year, the superstar actor Gong Yoo was in talks to be a part of Kim Tae Ri's upcoming drama, which will notably be written by Kim Eun Hee, whose previous works include Signal, Kindom and Jirisan being the most recent work.

Devil is currently said to premiere on SBS within 2022.