Producer Gaurang Doshi had earlier announced Aankhen 2 with Amitabh Bachchan and others. But the film soon came to a standstill and the filmmaker has been facing legal implications for kick starting the project. He owes approximately Rs. 1.25 crores and the Bombay High Court has decided to take strict action against him in the case. After skipping court sessions, despite being summoned, the High Court has sentenced Gaurang for six months simple imprisonment in civil jail for contempt of court. 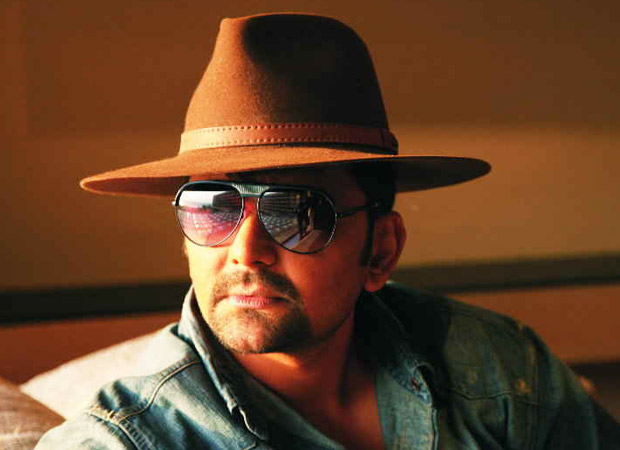 Reports have it that the producer Gaurang Doshi and Scorg International Consulting Pvt. Ltd had entered into an agreement together for Aankhen 2. They had lent approximately Rs. 1.25 crores to the producer for the film which was due in March 2017. When they failed to receive the same, they decided to move the court against Doshi. If that wasn’t all, the case also resulted in Gaurang being absconding and the court even had directed the police to issue a lookout notice for the producer.

In recent reports, Justice SJ Kathawalla, who recently heard the case at the Bombay High Court, observed that Gaurang Doshi has repeatedly disregarded the notices issued by them and disrespected the judicial system. Followed by that and failing to return the payment of Rs.1,25,11,111, an arrest warrant has been issued against the absconding Doshi.

On the other hand, another order of contempt of court was issued against Gaurang’s mother Madhukanta Vinodrai Doshi. However, followed by an apology given by her and owing to her age, the court has replaced the order with a fine of Rs. 2000 that was imposed on her.

Furthermore, the court has also clarified the reason behind giving the strictest punishment for contempt of court to Gaurang Doshi mainly keeping his track record in mind. The HC has observed that Doshi, in the past too, has disregarded the court orders and not abided by it. Owing to the behavior, the court reported stated in its order that it cannot remain as a mute spectator to this kind of attitude anymore. It also accused that Doshi disregarded the provisions of the court shamelessly and hence they wouldn’t tolerate this unhealthy trend. The court also believes that not taking strict action against it would make common man lose faith in the judicial system.

As of now, the court has also directed Gaurang Doshi to submit documents and all details of the assets he owns, so that they can recover the pending Rs.1.25 crore that needs to be given to Scorg International Consulting Pvt. Ltd.