As women across different fields are coming out with their #MeToo stories, the latest story is about Stree actress Flora Saini. The actress, who starred in the latest blockbuster, revealed that she was assaulted by producer Gaurang Doshi. She revealed, in 2007, she was dating the producer and narrated about her horrific ordeal. In the Facebook post, she even lauded the courage the women and survivors of sexual harassment, abuse and assault who have spoken up. 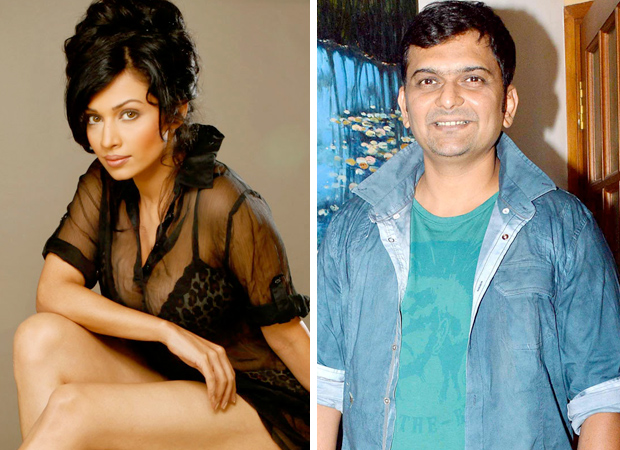 The actress shared her photos side by side and showed the bruises she had after the assault by the producer.

"That's me.. Valentine's day 2007 beaten up by a known producer "Gaurang Doshi' who I loved n was dating then .. this was the last of the one year abuse I took..came out with a fractured jaw n a scarred soul for life..
I realised me talking about it ,that time, jus went against me ,cos he was the powerful one n nobody wanted to believe some girl who was relatively new in the industry, it was his word against mine ,and of course, his word mattered.
He threatened me that he will make sure I never work in the industry again n much more..  n he did his best to make me believe it too.. I was replaced in films, people didn't quiet wanna even meet me or let me audition

I thot I made a mistake, I shud have  jus kept quiet ..I wanted to runaway, hide n be somewhere where people didn't look at me with judging eyes n cud only jus give me work.. n not judge me by the abuse I suffered at the hands of gaurang doshi with no fault of mine.
N mind u there were girls after me who were made to suffer the same way by the same man , they called me for help but weren't brave enuf to even come out n speak for themselves

who are standing up against anybody who has done them wrong, no matter how powerful or renowned ..it's takes guts.. a lot of guts.. the abuser forgets, but the abused carries the baggage forever.. u guys make me so proud to b a woman in this industry today where our voice is being heard where people are not judging us for speaking out against an abuser.. they r actually coming together to make the work space safe for us even more.. to all the people who are standing up to talk n all those who standing up to support..
I bow to you.. ur my SUPERHERO's  ❤️
& Trust me ..THE WORLD NEEDS MORE OF U

My life after this incident hasn't been the same n has changed me in ways that I can't ever repair ..
But one thing I've known, believed n lived as a proof is that God alone controls ur destiny n no man can ever challenge him.
Live ur truth, wear it like armour n don't let anybody make u feel small.. u are not alone this time

Nothing we ever went thru was in vain.. more power to u all.. may u continue to stand tall ..may we heal ,may we be happy n may we shine with love n strength.. knowing we conquered it all.."

IMPPA writes to FWICE after no response from…