Game Of Thrones star Emilia Clarke opened up about the two aneurysms she suffered amid filming Game of Thrones. 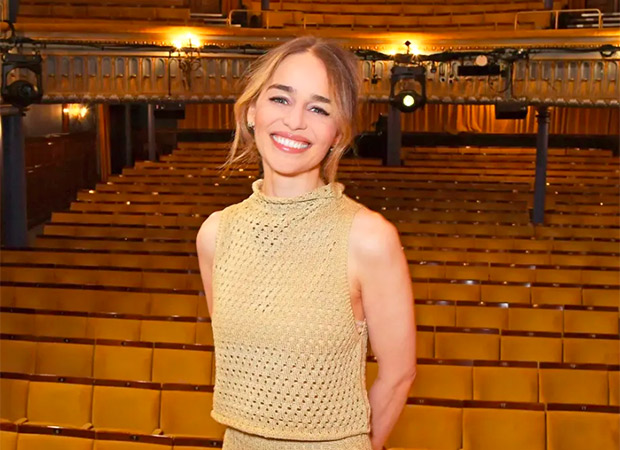 “It’s remarkable that I’m able to speak, sometimes articulately, and live my life completely normally without absolutely no repercussions,” Clarke said during an interview with BBC Sunday Morning. “I am in the really, really, really small minority of people that can survive that,” Clarke added.

As The Hollywood Reporter shares, in 2019, Clarke first revealed that she has survived two aneurysms in an essay for The New Yorker, as she indicated the health scares began just after the success of the first season of Game of Thrones. On Sunday, the HBO series star added that the aneurysms, essentially strokes, eliminated portions of her brain as revealed by a scan.

“There’s quite a bit missing, which always makes me laugh. Because strokes, basically, as soon as any part of your brain doesn’t get blood for a second, it’s gone. And so the blood finds a different route to get around, but then whatever bit it’s missing is therefore gone. It shows how little of our brains we need,” Clarke explained.

Emilia Clarke’s first hospitalization came in 2011 after wrapping season one of Game of Thrones. Clarke said she was at the gym when she started feeling "as though an elastic band were squeezing my brain." Clarke had immediate brain surgery to seal off the aneurysm, an operation that put her health at great risk. She also revealed that her star role in Game of Thrones was helpful in giving her purpose as she recovered from the aneurysms.

Emilia Clarke has since used her life-changing health scares to help others. She created SameYou, a charity that supports stroke and brain injury victims through emotional, mental health and cognitive recovery services. "I thought, ‘Well, this is who you are,'" she said. "'This is the brain that you have.' So, there's no point in continually wracking your brains about what might not be there."