Gal Gadot released a statement on Israel and Palestine violence but did not mention the latter in her statement. It was in support of Israel due to which she is receiving major backlash online. 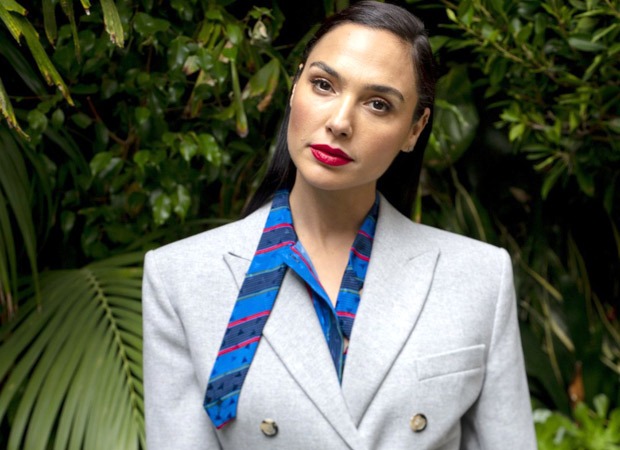 Gal Gadot gets major backlash for her statement on Israel and Palestine violence, disables comments

The Israel-born Wonder Woman star, who has served in Israel Defense Forces, was trending on Twitter for a statement. She wrote, “My heart breaks. My country is at war. I worry for my family, my friends. I worry for my people. This is a vicious cycle that has been going on for far too long. Israel deserves to live as a free and safe nation. Our neighbors deserve the same. I pray for the victims and their families, I pray for this unimaginable hostility to end, I pray for our leaders to find the solution so we could live side by side in peace. I pray for better days.”

Given the polarizing nature of the situation, Gal Gadot received tremendous backlash on Twitter as many stated that she was supporting mass genocide and ethnic cleansing of Palestine while some claimed that she was calling for peace.

ALSO READ: Gal Gadot starrer Wonder Woman 1984 to arrive on Amazon Prime Video in four languages in India on May 15