Looks like Salman Khan and legal trouble go hand in hand. The latest issue which has gripped the actor's life is that an NRI couple has accused Khan and his staff of not letting then obtain electricity through Arpita Farms (Salman's property), as they claim that it is rightfully their path. The couple Ketan and Ankita Kakkad had organised a press conference with advocate Abha Singh where they claimed that Khan and his staff were not letting them construct electric pole and are obstructing their path. Kakkads have been barred from approaching their property. The Kakkads involved key people associated with the plot including the forest minister Sudhir Mungantiwar but they claimed that it was of no use as all as Kakkads and their lawyer allege that they clicked selfies with the superstar and did not resolve the matter at hand. 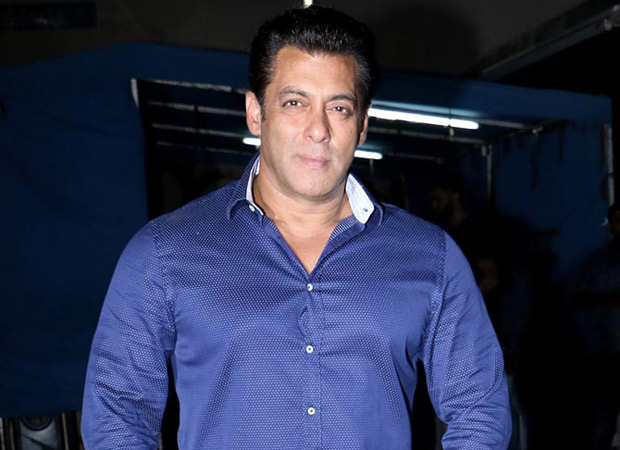 The major bone of contention is that Khans are not letting them construct an electric pole and lay down cables in Kakkads’ property. Salman Khan’s lawyer has claimed that his clients have not done anything illegal and the said party is just trying to capitalize on their name. Forest minister Mungantiwar too refuted Abha Singh’s claims and said that nobody is above the law and all the allegations are baseless. Stay tuned to find out what happens next in the case.

On the professional front, Salman’s last release was Race 3 which failed to do record breaking business at the box office. He is shooting for television show Dus Ka Dum currently and will then start work on his dream project Bharat which is a Hindi remake of official Korean movie Ode To My Father. Bharat is also a comeback movie for Priyanka Chopra.

Also Read: “Big mistake that we had only nine concerts” – Salman Khan