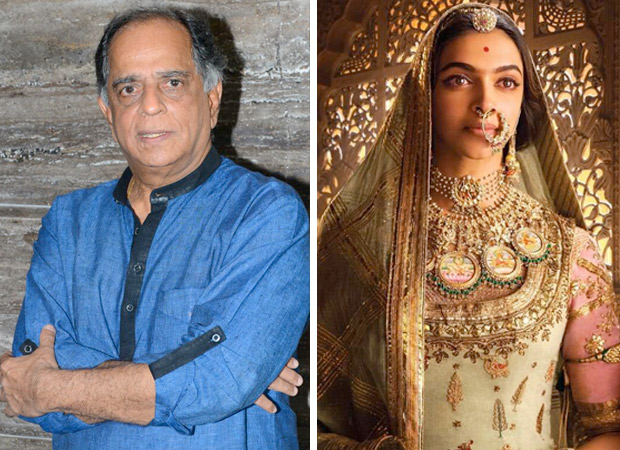 The British censor board has just cleared Padmavati with no cuts, but restricted its viewing to audiences above the age of 12 for its “minor violence”. The film can now be released in the UK as per the earlier schedule on December 1. However the producers Viacom 18 Motion Pictures won’t release the film abroad anywhere until the film has been cleared by the Indian censor board and on the same date as its Indian release.

The former chairperson of the censor board Pahlaj Nihalani wonders how films can be sent to the overseas censor board without clearance in India. “This is against the law. You can’t send your film or for that matter any other Indian goods, out of the country without clearance from the Government. If a film is not cleared by the CBFC it cannot go abroad. However for decades now film producers have been following this practice of sending their film for certification to foreign countries without obtaining a clearance from the CBFC. Now with films going digital they don’t even to pass through the immigration. I think this practice of allowing films to go out of the country without a censor certificate should be legalized.”