Harvey Weinstein has currently been serving his sentence of 23 years in prison as announced by the court on March 11. The former American producer was arrested on the charges of sexually assaulting a former production assistant and raping an aspiring actress. He is one of the major reasons why the Me Too movement spread like wildfire. However, as per anonymous sources, the man has been tested positive for COVID-19 and has been placed in isolation by the authorities. 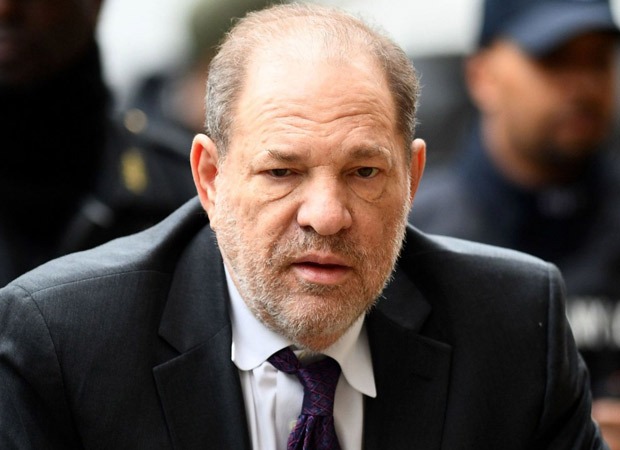 The 68-year-old has been serving his sentence at the Wende Correctional Facility. The president of the New York State Correctional Officers and Police Benevolent Association, Michael Powers, said that he has quarantined quote a few of the correction officers after Weinstein’s results came back positive. He further said that he is worried for them for they lack the proper equipment and so far, two of the prisoners of the same correctional facility have tested positive.

As of now, there have been no further reports of his condition. Weinstein has been accused by more than 100 actresses of sexual assault, but he denied any such claims saying that the sex was consensual.