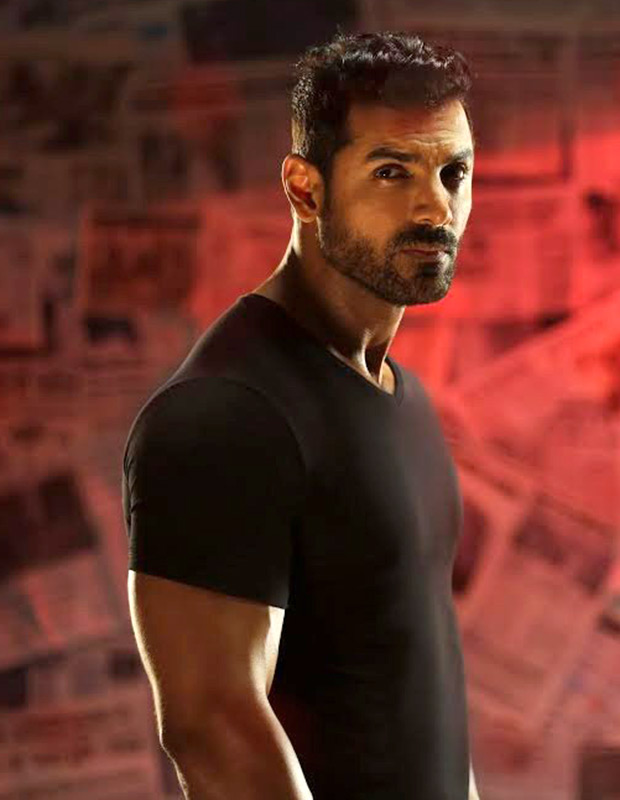 Abhinay Deo’s Force 2 was censored on Tuesday. While it was granted a ‘UA’ certification, some of the content pertaining to cross-border terrorism and relations between India and Pakistan have not gone down well with the censor board.

Force 2 gets ‘UA’ with 3 cuts, producers to appeal against cuts

3 vital scenes with strong political overtones have been asked to be cut. However, it is reliably learnt that the film’s producers have decided to not take the cuts lying down.

Says a source, “The producers Viacom 18 and Vipul Shah have decided to appeal against the cuts to the Revision Committee of the CBFC, as they feel these cuts will affect the flow of the film.”

Says the film’s leading man John Abraham, “Unlike the first Force film, we decided to incorporate a strong political message in Force 2 on cross-border issues. When we were shooting the film, the ghastly Uri tragedy had not happened. Now, some of the events described in the film almost seem to pre-empt the cross-border activities in the past few months.”