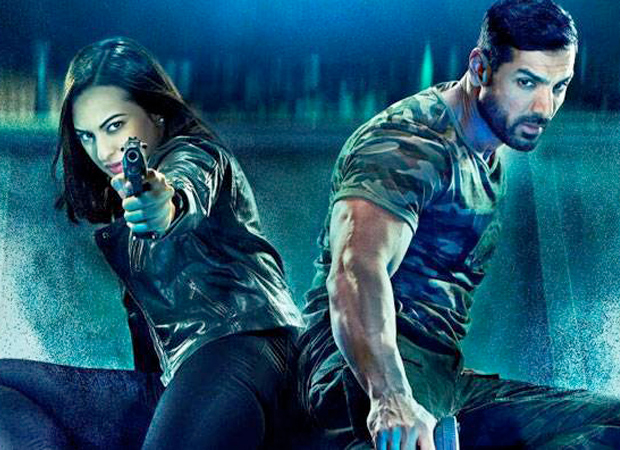 Months after its release, the John Abraham, Sonakshi Sinha starrer Force 2 has now been trapped in a new controversy. The producers of the film, Viacom 18 and K Sera Sera have been caught in dispute wherein the former has alleged that K Sera Sera Digital Ltd. has a hand in the leaking of the film.

An FIR is said to have been filed by Viacom 18 against K Sera Sera under IT for Copyright Act accusing them of planning the leak that has resulted in huge losses. The said complaint has been lodged with the Mumbai Cyber Crime cell and currently the investigations are on.

On the other hand, K Sera Sera apparently have revealed that they indeed received a call from the police and that they would soon be submitting all the relevant documents. It is also being said that they have claimed that a theatre named Prakash Cinema located in Dabra, Madhya Pradesh, is responsible for the leak. In fact, after investigations when the identification of the theatre was revealed, K Sera Sera also maintained that they filed a complaint against them at Amboli Police Station (suburban Mumbai) after which their license of the theatre was terminated.

It has been learnt that the movie that was being streamed illegally online had a watermark of Prakash Cinema because of which K Sera Sera decided to take action against them. It is also being said that they had informed Viacom 18 about the same.

In an official statement, K Sera Sera has stated that they have always worked as per the norms and fought against piracy. Viacom 18, as of now, hasn’t revealed any details on the case.