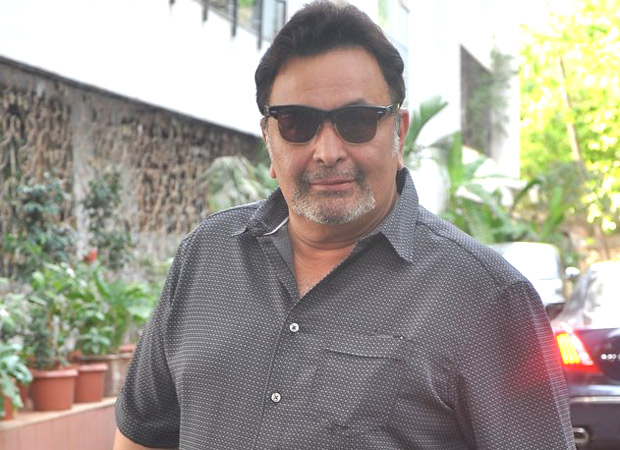 The Kapoor family lost the iconic R.K. Studios recently in a fire accident. The clan lost all the memorabilia and iconic costumes from their films and it left the family devastated. No one was hurt during the tragic incident but it did leave a scar on the Kapoor family.

Now, veteran actor Rishi Kapoor revealed that they will rebuilt the studio as a state of the art studio. Rishi Kapoor, son of the studio's founder the legendary Raj Kapoor, was absolutely gutted to see the burnt studio. 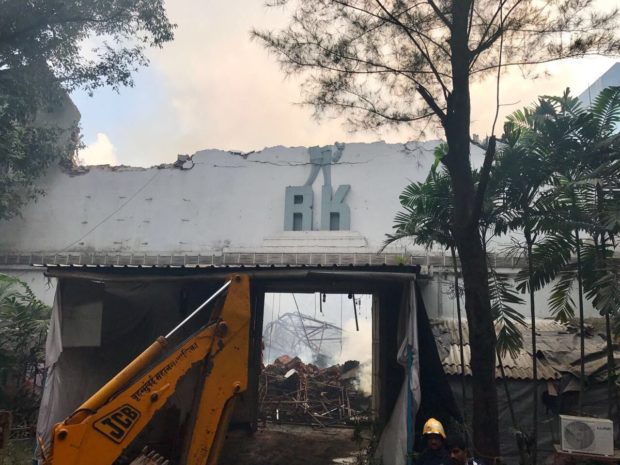 Sharing a photograph post the accident, Rishi Kapoor expressed his sadness and said that the fire incident left "scars". "2017 September 16. Gutted by a devastating inferno. Scars shall remain but will build a state of the art studio," he added.