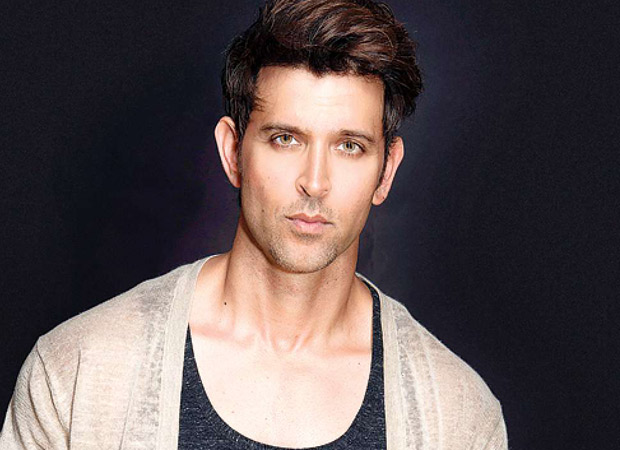 The World Human Rights Day was celebrated on December 10 throughout the world. Our Bollywood fraternity was not left behind and wrote some great messages on this special day on their social media handles. However, the tweet by Hrithik Roshan stood out.

On December 10, Hrithik Roshan celebrated Human Rights Day by giving his support to the feminists online. Through his tweet, he said that feminism shouldn’t be seen as something that’s against any particular gender and that it’s the need of the hour. His complete tweet read, “Feminism is inclusive. It includes men by way of not demanding but commanding equality. It’s about recognition of an individual’s worth regardless of gender, based on merit. In that sense feminism is a fight for Humanity & so not a word to scare from”. Interestingly, Hrithik Roshan was criticized by a section of feminists when his row with Kangana Ranaut erupted earlier this year. The superstar’s alleged actions and the way he allegedly harassed Kangana Ranaut had angered a lot of champions of women rights. At the same time however, many feminists supported him whole-heartedly and even felt that Kangana Ranaut is needlessly playing the victim card.

On the film front, Hrithik Roshan is currently shooting for Super 30, based on the real life story of Anand Kumar. It is directed by Queen director Vikas Bahl and releases on November 23, 2018.