Last Updated 27.09.2022 | 11:17 AM IST
feedback language
follow us on
Bollywood Hungama » News » Bollywood News » Fatal shooting by Alec Baldwin on set of Rust has been ruled as an accident by a medical investigator in New Mexico

Ten months after Alec Baldwin’s prop gun killed cinematographer Halyna Hutchins while filming Rust in New Mexico. The shooting has now been ruled as an accident by the New Mexico Office of the Medical Investigator. According to People, on Monday, the Santa Fe County Sheriff's Office released the medical investigator's report, which included a completed autopsy and review of law enforcement reports, as well as reports by the FBI on the revolver and ammunition it collected from the Rust set. 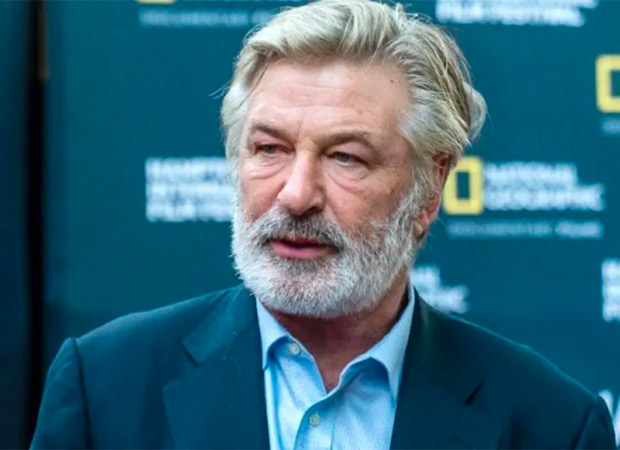 According to the report, prosecutors in the case said they have not decided whether to file any charges in the case and that they would review these new reports and are waiting for cell phone data from attorneys for 64-year-old Baldwin.

While filming his movie Rust on Thursday, October 21, 2021, Baldwin was pointing a gun at cinematographer Halyna Hutchins when it went off, killing Hutchins and wounding the movie's director, Joel Souza, who were all inside a small church during setup for filming a scene.

The revolver at the center of this case, when "intact and functional," "could not be made to fire without a pull of the trigger" unless the hammer was "de-cocked on a loaded chamber" and "the hammer was struck directly," according to the FBI report. Baldwin's legal team suggested it was further proof that the shooting was "a tragic accident" and that he should not face criminal charges.

The Emmy winner broke his silence on Hayla Hutchins’ death via Twitter, writing, “There are no words to convey my shock and sadness regarding the tragic accident that took the life of Halyna Hutchins, a wife, mother and deeply admired colleague of ours. I’m fully cooperating with the police investigation to address how this tragedy occurred and I am in touch with her husband, offering my support to him and his family.”

“My heart is broken for her husband, their son, and all who knew and loved Halyna,” he added. In December 2021, Baldwin said in an interview with ABC News' George Stephanopoulos that he "didn't pull the trigger. I would never point a gun at someone and pull the trigger on them, never," Baldwin said at the time.

Also Read: Woody Allen tells Alec Baldwin he might quit directing after “one or two” films