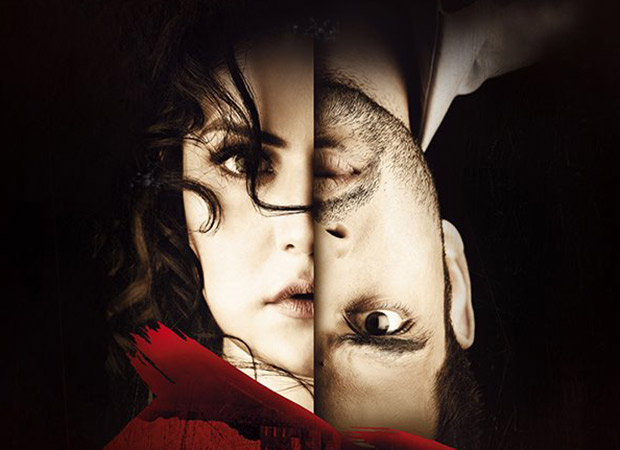 Three multiplex chains for long accused of arm-twisting by producers over the satellite telecast dates, have just won a big victory. A major confrontation between four prominent multiplex chains and the producers of the Vikram Bhatt directed supernatural film 1921 was resolved on Friday afternoon. But, only after the film’s release was halted across the multiplex chains namely, Cinepolis, PVR, Inox and Carnival.

The bone of contention between the two parties was the satellite rights of the film. The multiplexes wanted 1921 to be telecast only after two months of the theatrical release. Apparently, after boycotting the multiplexes, the film’s producers have given in to what they earlier referred to as “arm-twisting.”

1921 will be telecast on satellite channels only 8 weeks after its theatrical release.

Both director Vikram Bhatt and producers of 1921, Reliance Entertainment would say nothing beyond claiming that it’s all sorted. But the question is, at what cost?

A prominent representative from a multiplex chain says, “They (the 1921 producers) have agreed to hold back satellite telecast for 8 weeks. That’s two months from the date of release. This will apply not only to 1921 but all Hindi releases, big or small.”

1921 opened in the four “boycotted” multiplex chains from 5 pm on Friday.