The season of comebacks in the K-pop music industry is heating up. South Korean group EXO's member Kai is also set to make his solo debut in the later half of 2020. 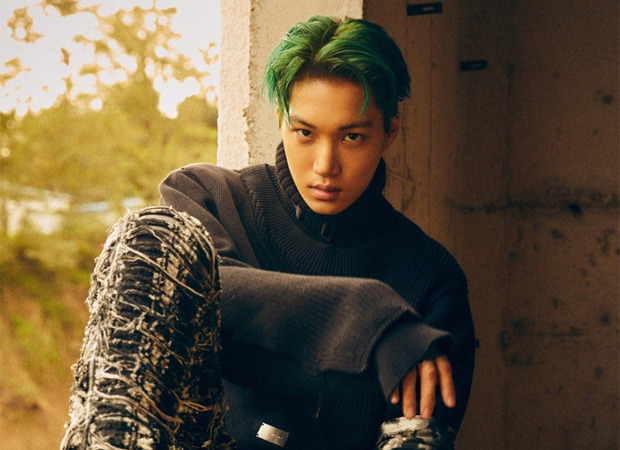 The news was confirmed by SM Entertainment, the parent company of EXO, that Kai is indeed working on his solo debut. They also said that once everything is finalized, they will announce the date of the release.

Kai becomes the fifth member of EXO to release his solo work. Earlier this year, the group's leader Suho (Self Portrait) and Baekhyun (Delight) dropped their individual albums. The other members who have worked on their solo albums are Chen (April and a Flower, Dear my dear) and Lay (Lay 02 Sheep, Namanana).

Meanwhile, EXO's sub-unit EXO-SC featuring Chanyeol and Sehun are set to make their comeback in July with '1 Billion Views'. The duo made their debut with 'What a Life' in July 2019.

As a group, EXO made their comeback last year with 'Obsession' as their title song.

Bob Odenkirk rushed to the hospital after…